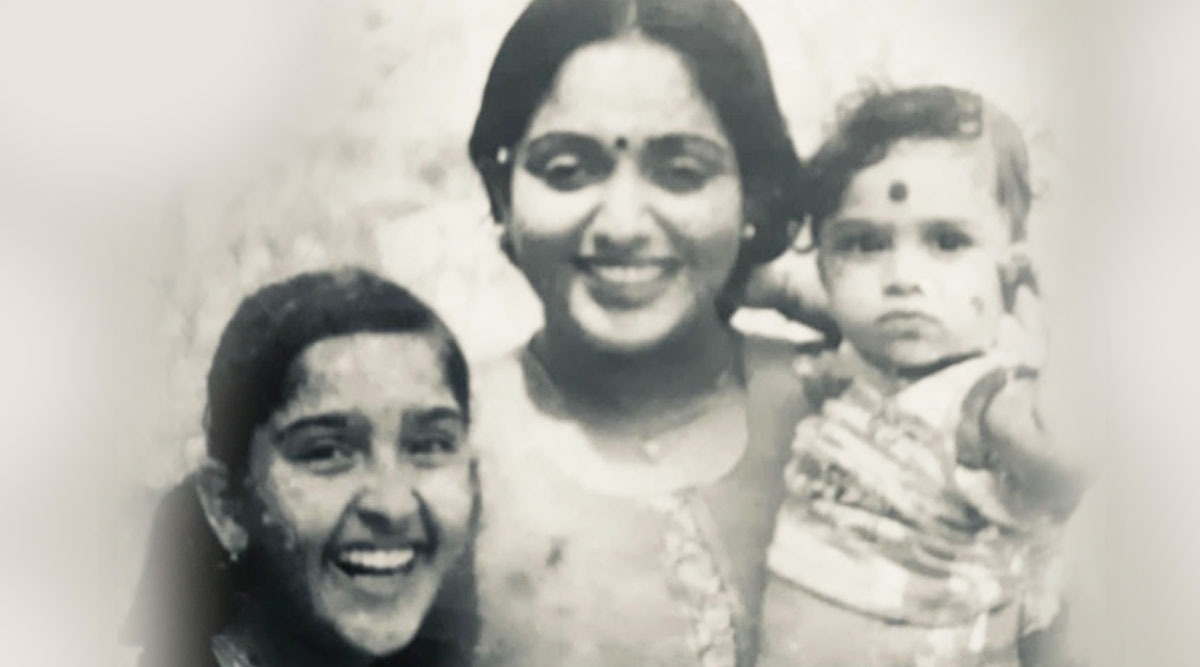 Sanusha talks about her closeness with Kavya

Kavya Madhavan and Sanusha have a story to tell about their beginnings as a child actress and later as a heroine. Both are actors who came from the rural atmosphere of Malabar and made their mark in the world of acting. Now, Sanusha’s words about Kavya are getting attention.

“This is a film taken immediately after the monsoon season. As many of you know, she is my mother’s native, Neeleswaram. I am proud to say that we have never had any problems with some people working in the same industry. Every time I see her, I can only remember her as a sister who treated me and my sister very lovingly. It’s still the same. ”

“As a person, it is something I always keep in mind and follow. Always be humble and encourage and support every talented person in your own way. ” Sanusha notes.

Read more: Sanusha’s comment to the matrimonial photo ‘No one should say’ marriage ‘

After winning the Best Child Actress Award for her performance in ‘Kazha’, Sanusha made her acting debut in the Tamil film ‘Nalai Namate’ after starring as a child in several films. She later acted in Dileep’s Malayalam movie Mr. Marumakan. Sanusha was also the heroine in ‘Idiots’.

Sanusha’s brother Sanoop is also a child actor who came to cinema through Chechi. Sanoop won the Kerala State Film Award for Best Child Actor in his first film ‘Phillips and the Monkeypen’. Sanoop also played notable roles in ‘Bhaskar the Rascal’ and ‘Joe and the Boy’.

Recently, Sanusha’s video about her depression during the lockdown also got a lot of attention. It was through her YouTube channel that Sanusha opened her mind about the sad days she had gone through.

‘What I missed the most at one time was my laughter. Corona was a very difficult time for me personally and professionally. I didn’t feel like talking to anyone. I do not know what to say. The darkness inside me, the frightening silence I did not know how to say anything. Experienced panic attack and tension. He was not interested in anything. After a while I wondered if I was going to do something wrong. I thought a lot about suicide. ”

“I was terrified. The only way in front of me was to run away. I took my car and got out. Called only someone very close. I do not know what to do. Went to Wayanad. All the pictures you saw laughing and playing were taken while going through a bad situation. ” Sanusha said.

“I was afraid to speak at home. When it comes to asking for help with mental health, seeing a psychologist or psychiatrist is all that many people still see as a bad thing. Without telling anyone, I sought the help of a doctor. I started taking drugs. ”

“At that time I shared everything with my sister. He is the factor that holds me back. It was the thought of Avanar when I left that deterred me from committing suicide. I did yoga, dance and travel and did things I liked and tried to come back. Now the medication has stopped. She is now beginning to love life again. I’m proud of myself for not giving up. ”

Sanusha ends the video by giving a message to those who are going through depression. “Do not hesitate to seek help. At times, we may even be able to open up to strangers about what we cannot say to our loved ones. ”