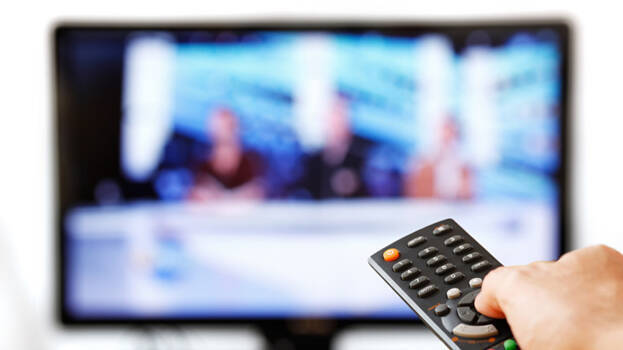 Mumbai: Police have registered a case against television star Karan Mehra for allegedly stealing Rs 1 crore from his account. A case has been registered against two members of Karan’s family based on the complaint of his wife Nisha. Nisha had on Friday night lodged a complaint with the Koregaon police alleging that Karan had withdrawn money from her account without her knowledge.

Karan was arrested on May 31 on a charge of assaulting Nisha. But in this case he was later granted bail. Karan had said in an interview that she had problems with Nisha’s behavior and at one point she had a suicidal tendency. Recently, there were rumors that the couple was having an affair, but both denied it. Karan and Nisha were married eight years ago. Both have a four-year-old child.