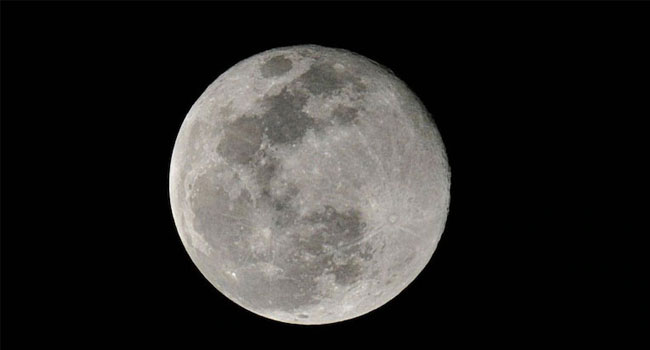 Internet office: Buying land on the moon has been a viral topic several times lately. Some people buy land on the moon as a gift for their wives or as a birthday present for themselves. From celebrities like Shah Rukh Khan to ordinary people, people bought land like this on the moon! Does this mean that the earth has become theirs? Did they get the property ..? It means no experts! The general public suspects that there is a secret behind these purchases. The answer to this question is the last article!

From the moment man began to travel in space, the nations of the world predicted the problems to come. Various countries and organizations feared to fight to establish their domination in space. An important agreement was made in 1967 to prevent this. Same agreement on space space. According to its laws, all the resources of space are intended for human well-being. Do not claim ownership of any country or organization. India also signed the agreement. Therefore, experts say that no one can trade the earth for the moon.

However, a special mention should be made here of the lunar register. Register means a table. It contains the names of those who bought land on the moon. It is managed by the Lunar Society International. It also sells part of the land there to individuals. However, these are not real transactions on earth. Therefore, the amount collected by Lunar International will be deposited into an escrow account. This account pays the liability to a specially set up board. The organization aims to bring people back to the moon with the encouragement of private companies or individuals. The Lunar Register came into being with this goal in mind. I mean … there is no room for the moon to change hands …!