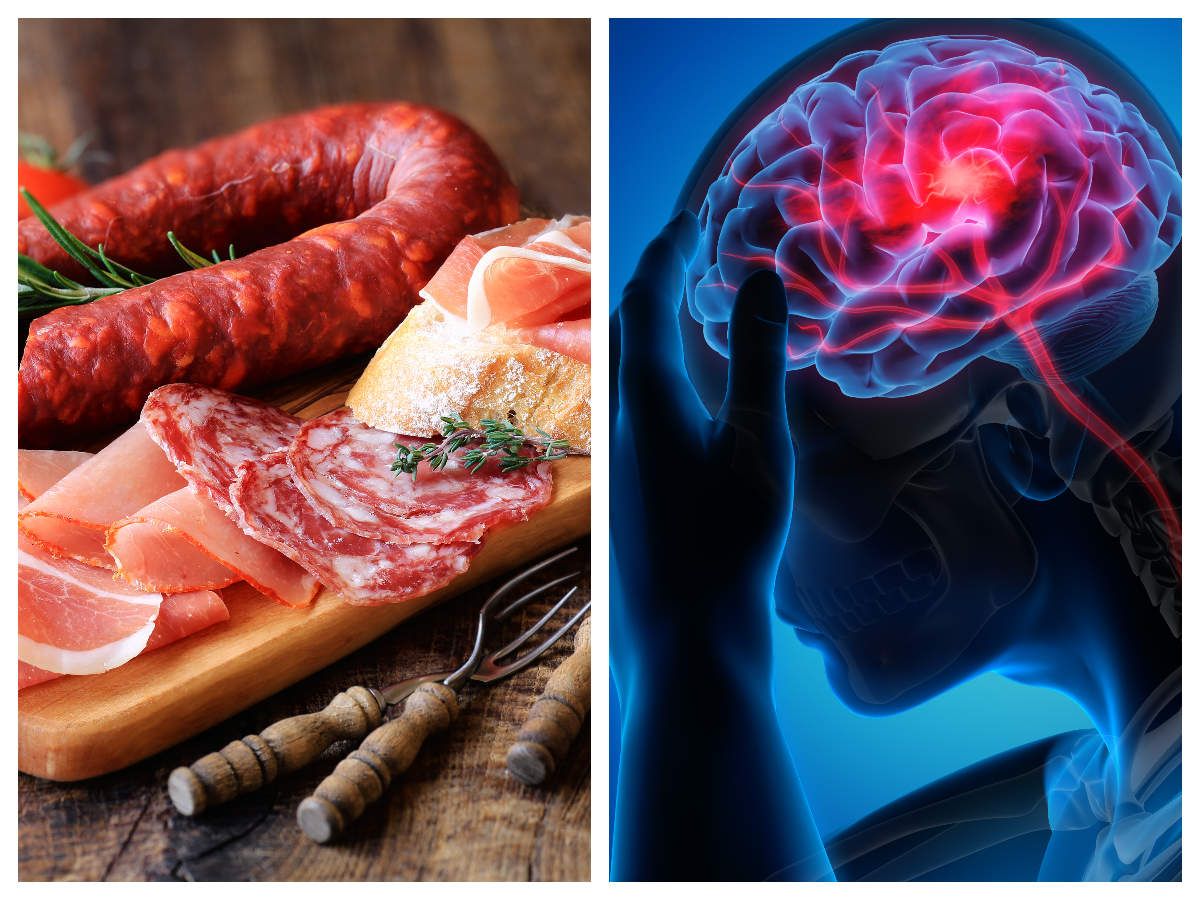 The results, published in the American Journal of Clinical Nutrition, indicated that people who ate unprocessed red meat, such as beef, pork or veal, 50g per day were 19% less likely to develop dementia. . “Worldwide the prevalence of dementia is increasing and diet as a modifiable factor may play a role. Our research adds to the growing body of evidence linking the consumption of processed meat to an increased risk of various noncommunicable diseases, ”said lead researcher Huifeng Zhang of the University of Leeds in the United States.

There are around 50 million cases of dementia worldwide, with around 10 million new cases diagnosed each year. Its development and progression are associated with genetic and environmental factors, including diet and lifestyle. More men than women were diagnosed with dementia in the study population. Some people were three to six times more likely to develop dementia due to well-established genetic factors, but the results suggested that the risks of consuming processed meat were the same whether a person was genetically predisposed to developing the disease. . (Image: istock)