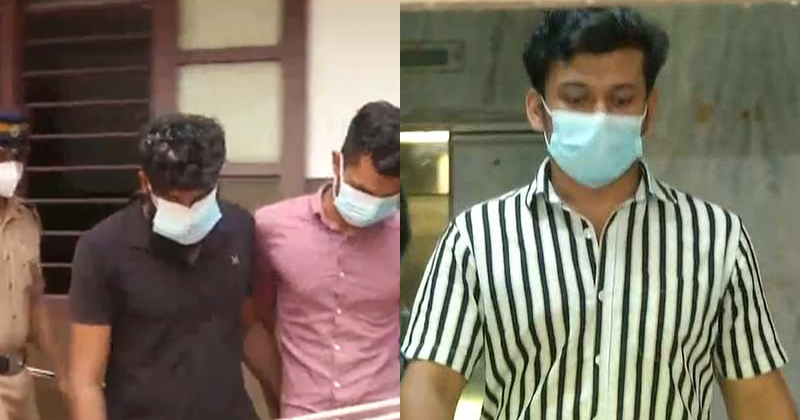 Kochi: Mohammad Shafeeq was arrested on the charge of giving gold to Arjun Ayanki. Those who handed over the gold from Dubai informed that Arjun would come. Shafiq said that Arjun had called him more than 25 times on the day he came with the gold. Shafiq said this during the interrogation of the two together.

Meanwhile, former DYFI leader C Sajesh appeared before customs for questioning in connection with the case. Arjun bought the car in Sajesh’s name. Customs had told the court that Sajesh had acted as his benefactor. Sajesh was the former regional secretary of Chembilodu.

After realizing that the car was in Sagesh’s name, the CPM He was a member of the Moiyaram branch and was expelled from the party yesterday. CPM Sajesh is the appraiser of the controlled Coyote Co-operative Bank. It is also suspected that the smuggled gold was kept in bank lockers.