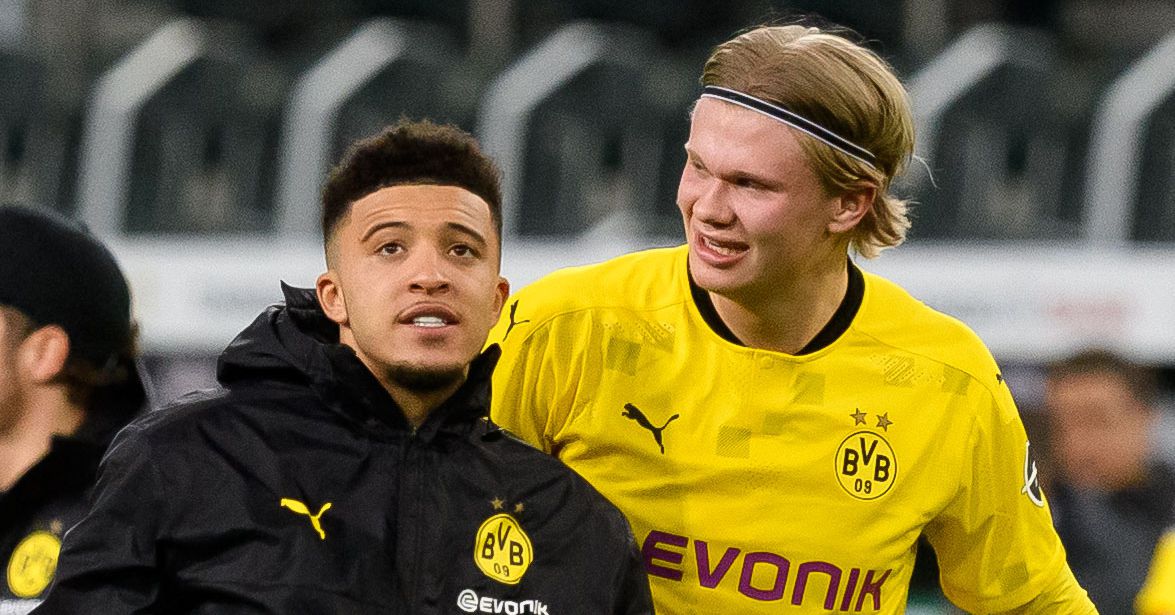 Borussia Dortmund are one of the clubs that have been significantly affected financially by the COVID-19 pandemic, with the Bundesliga perhaps needing to raise funds through player sales, especially if they were to miss out. qualifying for the Champions League. They are currently four points off fourth, after yesterday’s 4-2 loss to Bayern (when they were leading 2-0 after just ten minutes).

However, BVB are far from the only club so affected and hope it will help them maintain the status quo and prevent any record offers for their biggest stars, be it Erling Braut Haaland or Jadon Sancho.

“Overall, I don’t think crazy things will happen. I know the situation in European leagues very well, and the clouds are darkening instead of clearing. [PSG and Man City] are supported by entire states that find the means to inject money. “

Although Chelsea don’t have the same level of financial support as PSG and Manchester City, Roman Abramovich has always made sure that we at least remain competitive in the transfer market, and that shouldn’t change anytime soon.

In fact, Chelsea The Blues are set for another summer of heavy investment, with Haaland at the top of the wishlist. Previous reports seemed to suggest that Haaland is “not interested” in a move to London, but Chelsea are unlikely to be deterred by such rumors.