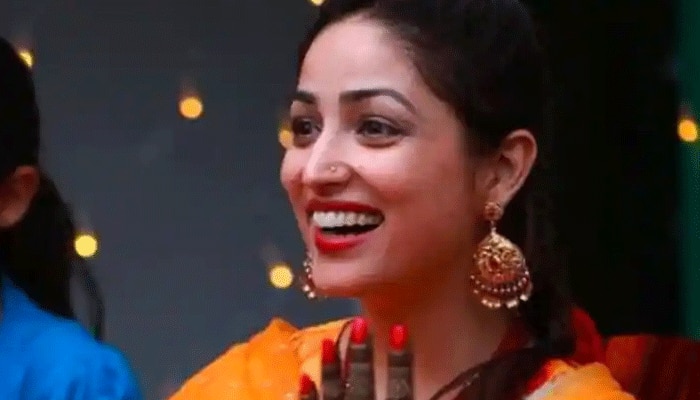 The ED’s action follows the discovery of a foreign currency in a bank account. He was directed to appear for questioning on July 7.

Yami Gautam made her Bollywood debut with Vicky Donner. The actress recently got married. The actress is married to Aditya Dhari, the director of Uri.

Yami has acted in several films including Kabil and Badlapur. Yami also played the lead role of Prithviraj in the movie Hero.