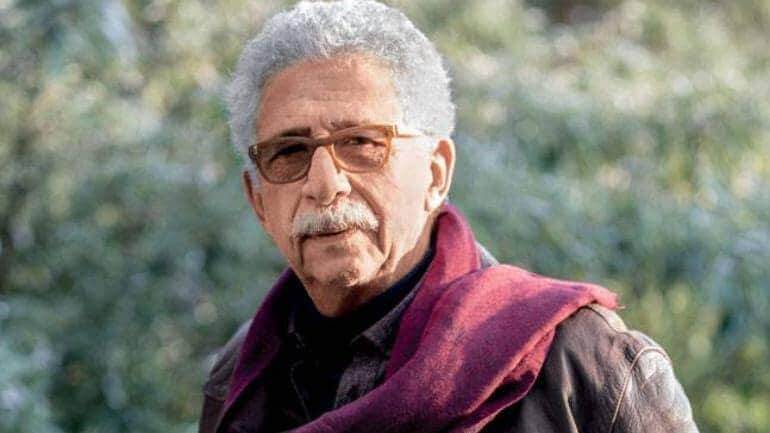 Mumbai: Bollywood actor Nazaruddin Shah has been admitted to hospital with pneumonia. Family members told the media that he was rushed to hospital after being diagnosed with pneumonia and some problems with his lungs. Sources close to his family said that his wife and children were with him and that the actor had started reacting to the drugs.