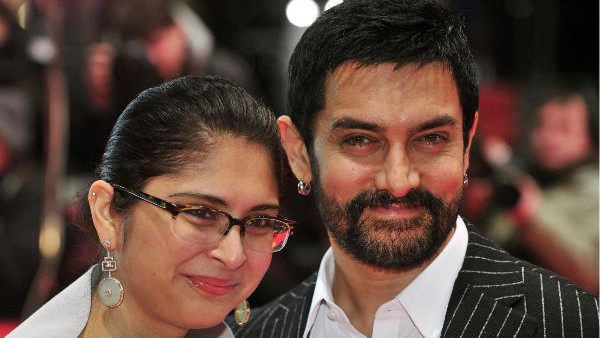 We have been living together for 15 years. Life was very happy and joyful. Our relationship was full of mutual trust, love and respect. But now he has made a new decision in life. No more wife and husband- says in statement.

Some time ago, she was planning to divorce. Now that decision is official. But in the case of son Azad, we both have equal participation and responsibility. Aamir-Kiran said in a joint statement that he will live with the two of us.

We will both work together in the film industry. The same goes for the Pani Foundation. The two said in a statement that all programs and projects, including job requirements, would continue as before. Aamir and Kiran make it clear that only the marital relationship will end.

Aamir Khan and Kiran Rao requested that the support given by the fans and others so far should continue. Do not see this divorce as an end in itself. “This is the beginning of a new life,” he said in a joint statement.

Aamir Khan and Kiran Rao are set to tie the knot on the set of the super hit movie Lagaan. Kiran Rao was the assistant director of the film. They lived together for some time and later decided to get married. The marriage took place on December 28, 2005.

His son Azad Rao Khan was born in 2011. Earlier, Aamir Khan had remarried. Reena Dutta was his first wife. The couple divorced in 2002 after 16 years. Ira and Junaid are the children of the first wife. Aamir Khan’s announcement today has come as a big surprise to the fans.