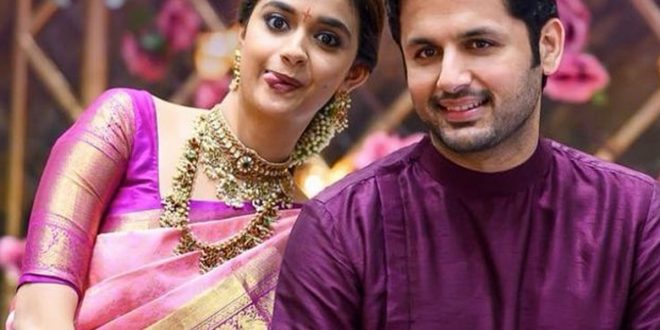 Hero Nithiin’s latest outing, Rang De, which opened well on Friday, holds up on day two. On Saturday the film brought in a share of Rs 3 Crore in the Telugu States. Since other films released this week have been the subject of negative discussion, Rang De, which relies on positive word of mouth, has been doing well at the box office.

The film for two days has amassed Rs 7.65 Crore share in the Telugu States. The film would have done much stronger business if the situations had been under control. The upsurge in corona cases shows its effect on film collections.