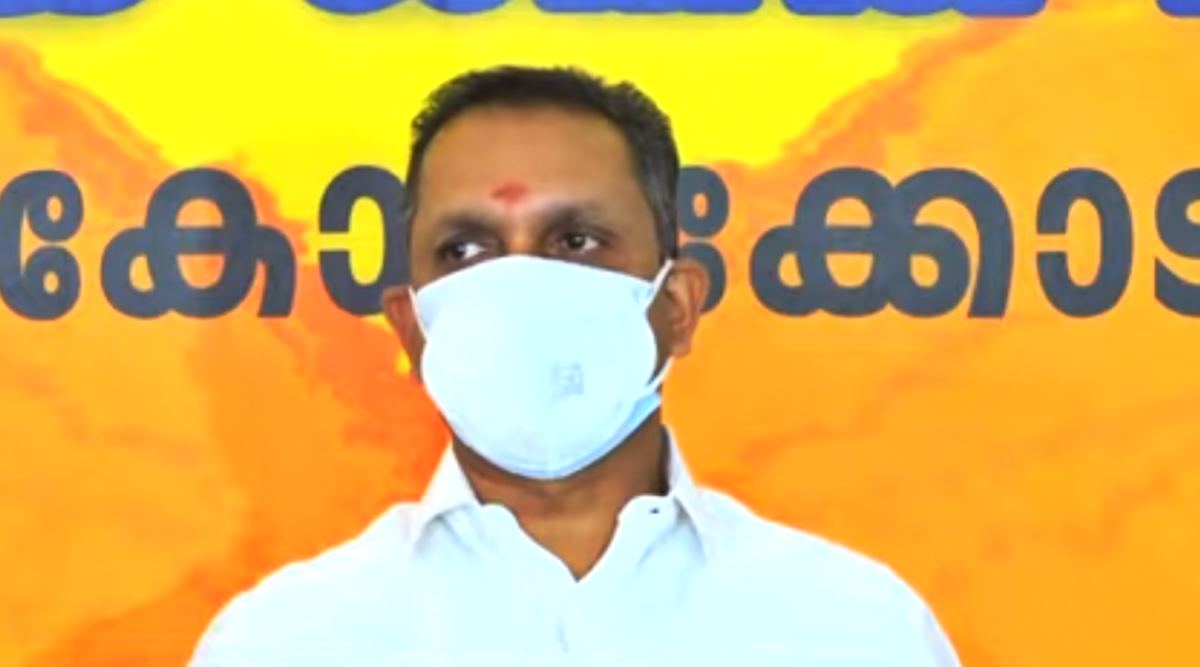 Kozhikode: BJP president K Sreedharan said that the Chief Minister should reply to Kitex ‘withdrawal from investment projects in Kerala. Surendran. He said the CPM and the government were taking political revenge on Kitex and that the retaliation was not in the CPM’s interest. Surendran told a news conference in Kozhikode.

Surendran said the industry minister was hostile to Kitex and everyone knew why. It is the Chief Minister and the ministers who are tarnishing the image of Kerala. Kerala, the so-called industrial friendly state, is ranked 24th. Surendran said that even the CM’s daughter started the business in Bangalore.

Who came to Kerala for investment after looting lakhs in the name of Loka Kerala Sabha? Where are you leading Kerala? The BJP president said that instead of taking a stand to attract investors to Kerala, the government is cracking down on investors.

In the run-up to the PR campaign for Number One, many will be left without compensation. In Kerala, only one third of the deaths due to Kovid have been reported. Kerala is the state where Kovid reports the most and the state that hides the death due to Kovid the most. Surendran also said that he could not become number one because he showed false numbers or hid Kovid’s death.