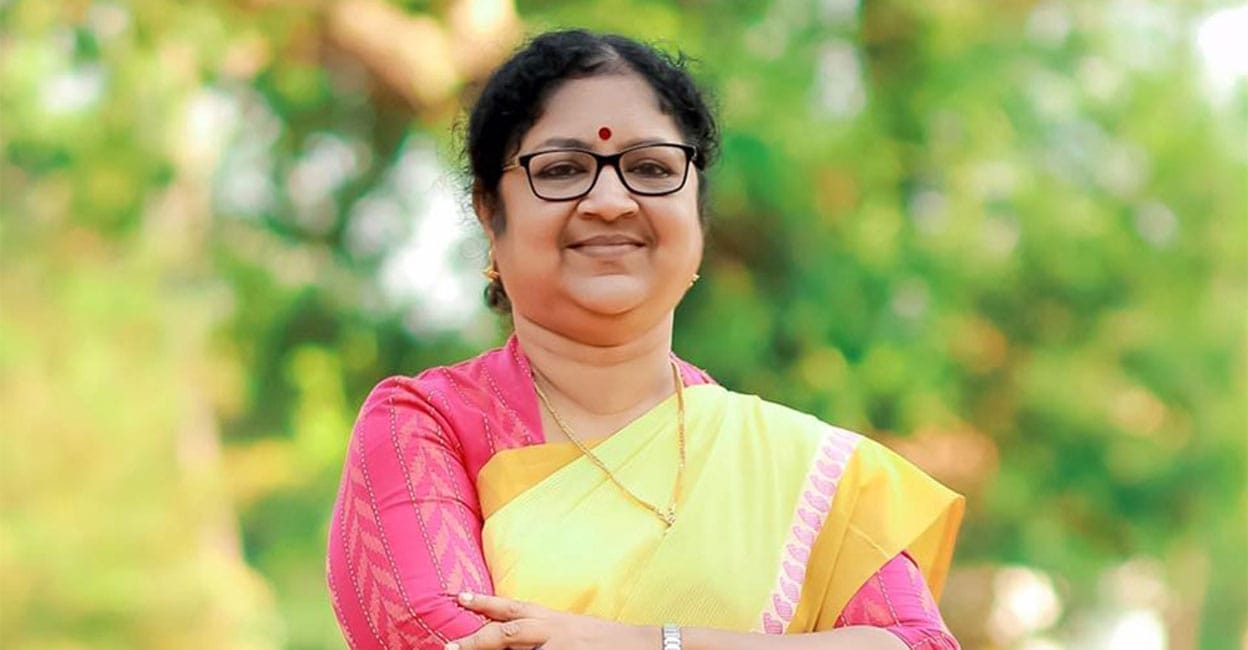 Although Bindu was not a professor, he was referred to as Prof. Bindu in posters and notices. Prof. on the ballot paper too. The point was given. That is why they have won the votes by deceiving the people.

Apart from this, pamphlets were issued alleging false corruption against him by his opponent. This was with Bindu’s knowledge. Therefore, Thomas Unniyadan has demanded in the petition that Bindu’s victory should be annulled.