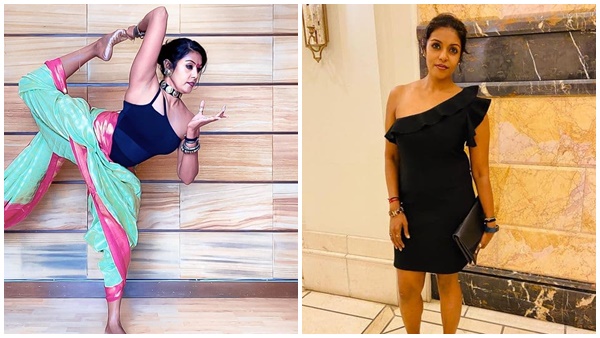 The contestants came to the show realizing that Bigg Boss was a competition. Everyone has an exact game plan. Competitors can know this for sure. Everyone’s goal is 100 days at Bigg Boss House.

One of the most heard complaints about the contestants in Bigg Boss Season 3 is that many people inside the house are not active. This time Mohanlal has come to the house with a task to activate the contestants. The non-active contestants were placed in a special chair and then given the opportunity to ask questions to others. This must be answered. Sandhya Manoj, Kitilan Firoz, Nobby and Bhagyalakshmi were in the chair.

The first to sit was Sandhya. Dimple asked the first question. The question was whether Sandhya Manoj could be in Bigg Boss. Sandhya’s reply was that it was not possible. Sandhya said it is being influenced and it will change. Later the question was asked by Sai Vishnu.

Sai Vishnu asked if Kitilan believed in Firoz and Bhagyalakshmi. Sandhya’s reply was that he currently believes them. Ritu’s question was whether Sandhya Manoj seemed to be a neutral player and whether he could stand like this completely. Sandhya’s reply was that he would stay as long as possible. Feroz Khan and Sajna had questioned Sandhya. It ended in a dispute. Later, Nobby, Bhagyalakshmi and Kitilan Firoz also sat in the chair.