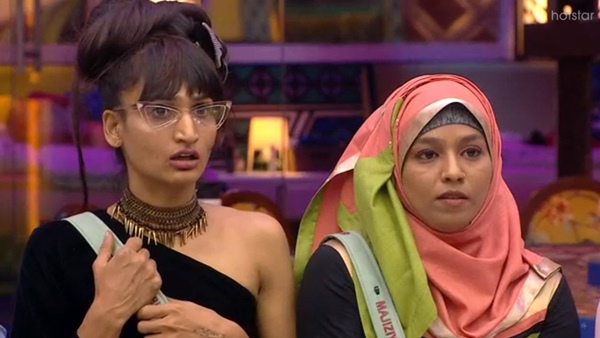 The presenter asked who would fit in if the word mother was given. The magistrate said that the title of the mother could include everyone here. But Bhanu chose Sandhya when he was told to choose someone special. Asked the reason, the presenter mentioned an incident where Sandhya had an affair with Sajina in the kitchen.

Sandhya told him that Sajna was saying something as part of the task. I dealt with the problem by saying that you should not pay too much attention to it and ignore it. But at night I heard another version of it. It was totally different. Then I could not figure out which was true. Majsia said she was not sure if it was Sandhya’s mother or Sajina’s mother, hence the name.

But Majsia spoke to Sandhya Bhagyalakshmi, who did not like what she said. The magistrate said that he had denied what he was saying even before he had fully heard what I was saying. Sandhya says she did not do it because when someone told her to clear it, it would go dirty if she tried to clear it. ‘The case of the Allready blouse is a little dirty. If you take a video of what Majsiya said, you will understand. Sajjana said that Sandhya was right whenever she said that. Sandhya asks what the news is. 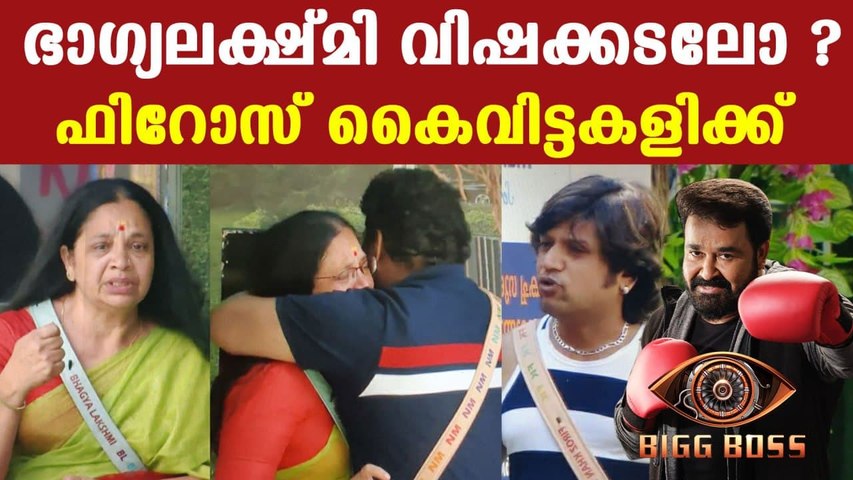 Sandhya told Bhagyalakshmi that although she says she has something of her own, Bhanu is completely under Dimple’s control. Not only that, Chechi, they would hit each other and then the dimple would break and fall down. But once they go out, the two become friends. But Bhanu has come to play. She has been making that reference from the beginning. I will stand where I should stand and say where I should speak. Sandhya says she knows the ins and outs of this game from the beginning.