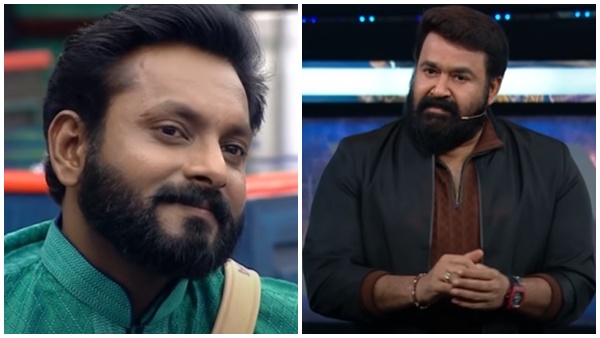 When Kitilam Feroz said that they had the lowest points in terms of points, Mohanlal repeated that it was right to say I would go. Kitilam Feroz replied that it was not. Then came Ramadan with the response. Ramadan tried to explain that he had less points and that was why he came forward. But when you mentioned your name, it came to the minds of many, said Mohanlal, citing Bhanu’s words.

Mohanlal said that going to jail should not be considered as a joke and as he thought so, he would prepare for a few more harsh punishments in jail next time. Mohanlal told Feroz not to go to jail and that he was taking the initiative to solve it himself.