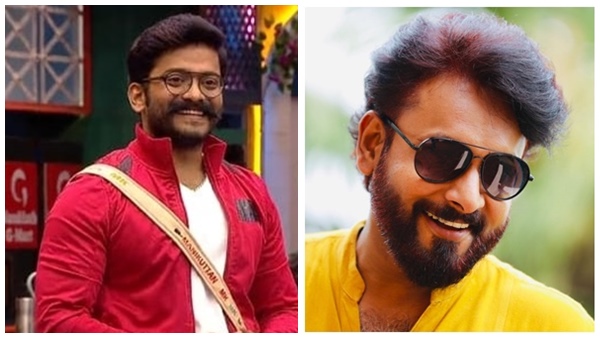 Ferozica is not the captain and will never forget to target me personally no matter what. I was also in the captaincy task. After that he came to this chair and said, “This is the dialogue that Paul first said – I don’t know what your mind is.” As long as I am here I know how to rule peacefully as a captain. I never thought so, because there were so many fights here when I was captain. I stood by that argument even when I was convinced that I could take on that responsibility.

Then came the task. When the task came up when I was captain, the point was that women should not touch anything on my body. But what I see in the task when he was the point captain is to bring Dimple on his shoulders. There is no male-female difference. I appreciate the change that came when I became captain in that regard. The contestants did not think that I would get points even if I was killed in the weekly task, but I would get points even if I died. So that task went beautifully.

I caught it when that pipe changed during the task. Feroz, who was standing on the other side, was stabbed in the nail by the stand where the pipe was placed. I took that stand with one hand. He later said that sometimes it would be his strategy. He does not call it strategy in the case of anyone else. Whatever I do is called strategy.

He says it when he has time. I’m sorry about that. Because there is no need to take all the meteorites without carrying this earth. It has an ozone layer. He also has an ozone layer. Think about it. I keep going for my song. “Personally, I am not satisfied, but the captaincy is OK,” Manikuttan said.