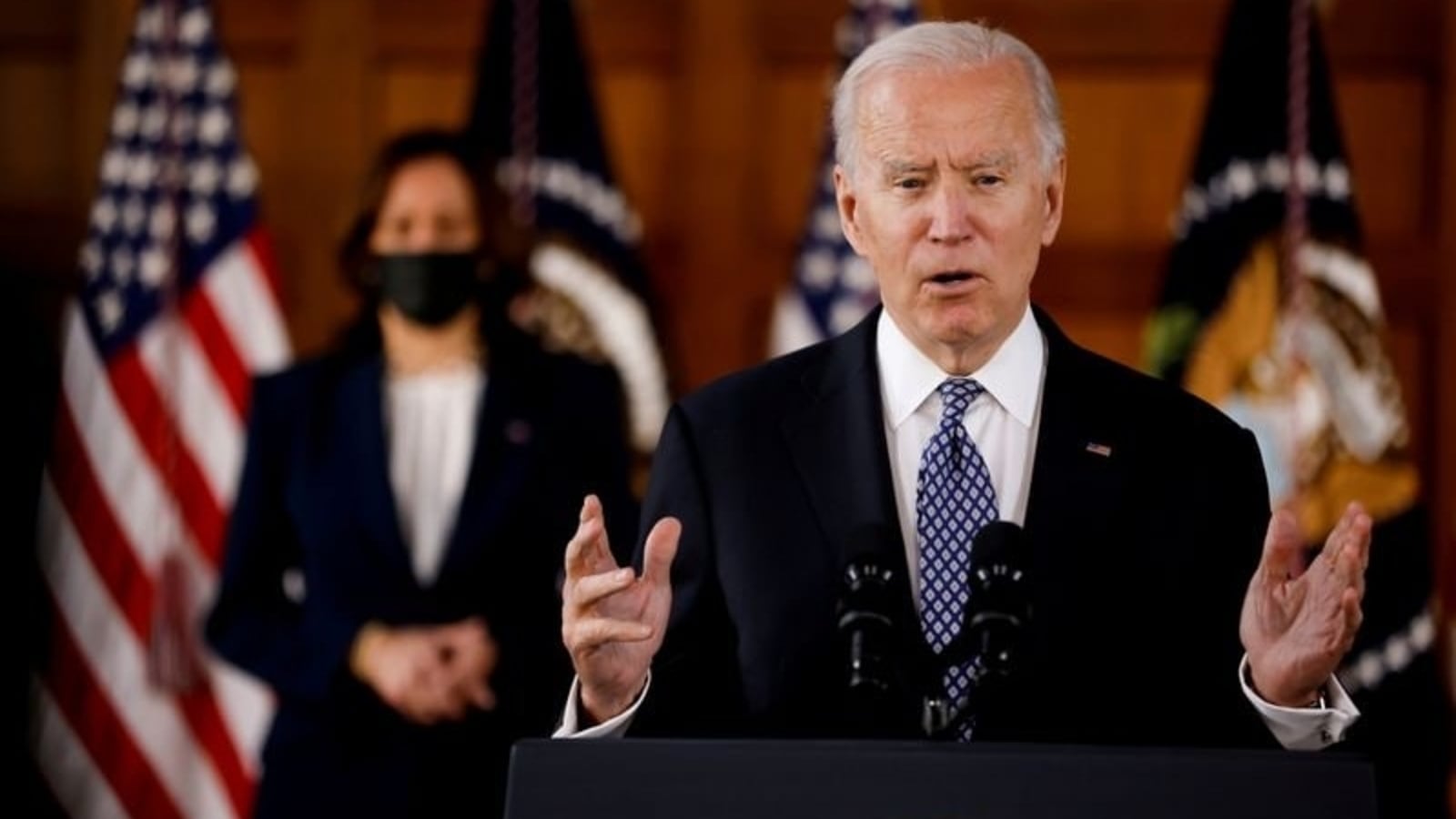 Biden was asked to comment on Navalny’s conditions of detention on Saturday. In response, the US president told reporters it was “totally unfair” and “totally inappropriate”.

US President Joe Biden said on Saturday that the situation with Russian opposition figure Alexey Navalny, who is currently serving a two-and-a-half-year prison sentence, is “totally unfair”.

Biden was asked to comment on Navalny’s conditions of detention on Saturday. In response, the US president told reporters it was “totally unfair” and “totally inappropriate”.

Navalny, who complained of severe back and leg pain, went on a hunger strike at the end of March after being refused a visit from a doctor of his choice. Olga Mikhailova, his lawyer, claims that the 44-year-old man suffers from two spinal hernias. He refused the treatment offered by the prison authorities.

According to the Russian Federal Penitentiary Service, Navalny’s health was deemed stable and satisfactory by medical professionals and he received all necessary care.

In January, Navalny returned from Berlin to Moscow after receiving medical treatment for his suspected poisoning. The 44-year-old man was arrested on his arrival and referred to a court, which overturned his suspended sentence in the 2014 Yves Rocher fraud case in early February for several breaches of probation and replaced it with a sentence of 3.5 years behind bars. A Moscow city court restored the decision but reduced the sentence to 2.5 years.

Russian Foreign Ministry spokeswoman Maria Zakharova last week said the United States was making up “stories” about Navalny’s conditions of detention as the United States itself continued to violate laws. rights of prisoners.