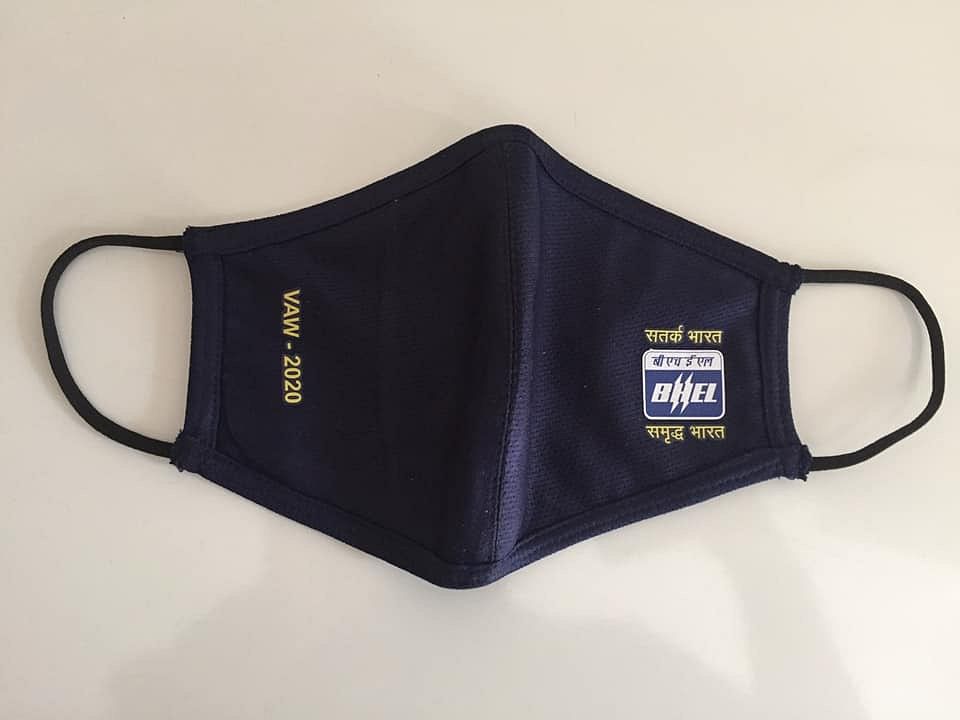 Bharat Heavy Electricals Ltd (BHEL) said on Thursday it had booked orders worth Rs 3,200 crore for hydropower projects in Andhra Pradesh and Telangana.

The electromechanical (E&M) work order for the 12 x 80 megawatt Polavaram hydropower project in Andhra Pradesh provides for the manufacture and supply of the highest Kaplan hydropower turbines in India, the company said.

The Polavaram project developed by Andhra Pradesh Power Generation Corporation Ltd is located in the eastern part of the Godavari district of the state.

BHEL said the order for pump-motor assemblies for Elevator Irrigation Systems (LIS) projects in Telangana includes 15 assemblies (1,992 MW) for Kaleshwaram LIS and 13 assemblies (1,885 MW) for Palamuru Rangareddy LIS . These LIS projects are under development by the state irrigation and CAD department.

BHEL is also carrying out another order for 18 pump units from Palamuru Rangareddy LIS in Telangana. The scope of work in all projects includes the design, engineering, manufacture, supply and supervision of erection, testing and commissioning of equipment and associated auxiliaries.

BHEL said it is an important partner in the development of the hydroelectric sector of Andhra Pradesh and Telangana, its assemblies representing 72% and 44% of installed capacity respectively.