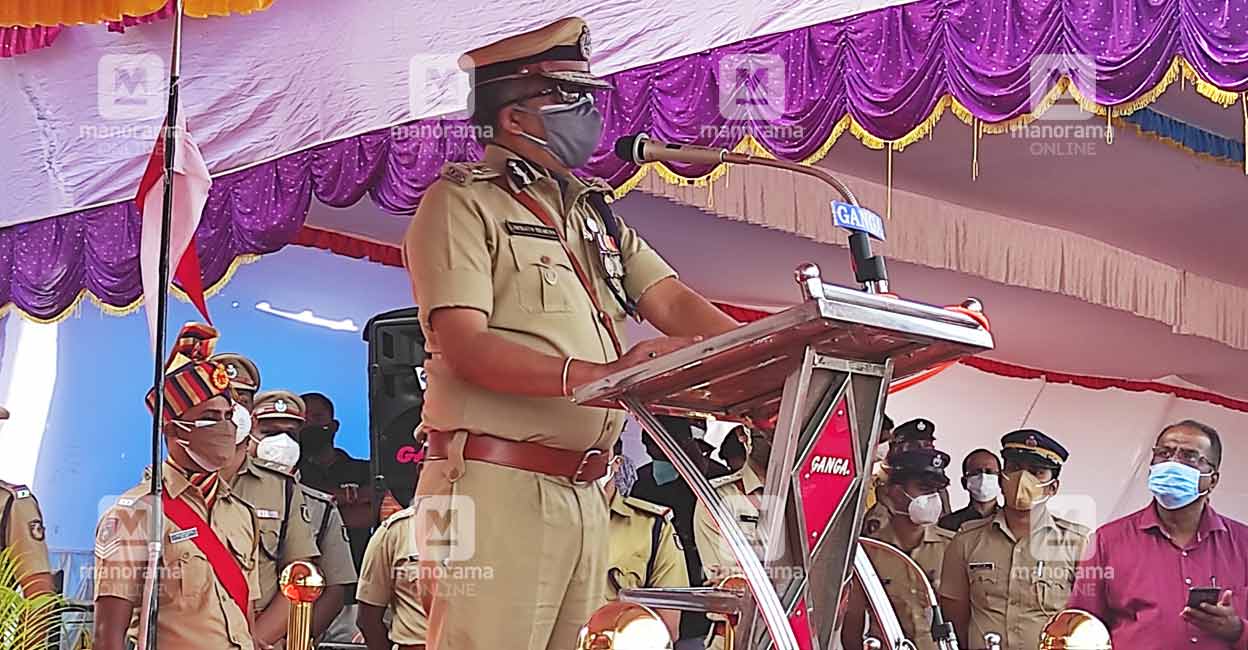 Thiruvananthapuram: DGP Loknath Behra said in his farewell address that although he is from Odisha, he is now a pure Malayalee. Behra was moved when he said this, keeping in mind that someone had criticized him for bathing and speaking Malayalam.

” I will go to the temple in a bathing suit. Malayalam will be spoken. Putt and Idiyappam will be eaten. It was not meant to be shown to anyone. It is because of my love for this country and its culture. I will stay in Kerala for a while more, ”he said. He was speaking at a farewell parade before stepping down as police chief. Except for the 16 years he went on deputation to the Center, his official time was spent in Kerala.