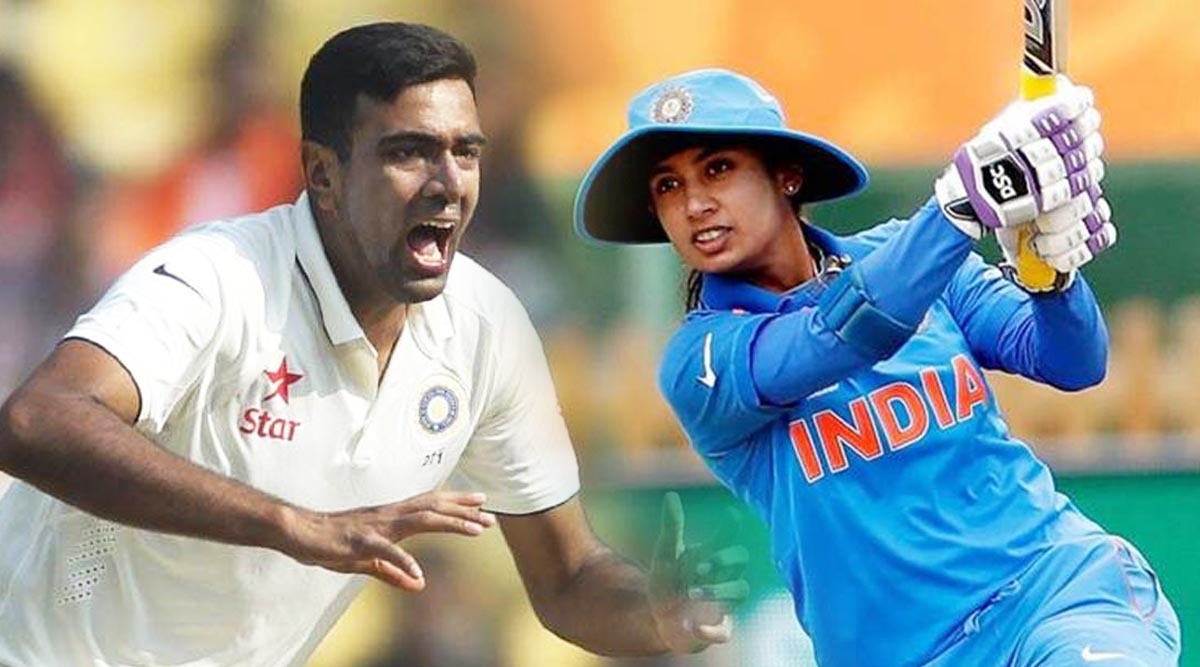 New Delhi: Cricketers R. The Board of Control for Cricket in India (BCCI) has nominated Ashwin and Mithali Raj for the Rajiv Gandhi Khel Ratna, the country’s highest sporting honor.

The 34-year-old Ashwin has played 79 Tests, 111 ODIs and 46 T20Is for India. Ashwin made his debut for India in 2010. The right-arm spinner has also taken the most wickets at the recent World Test Championships.

Mithali Raj is the only player in women’s cricket to be active for more than 22 years. Mithali, 38, made her Indian debut in 1999. Only Sachin Tendulkar, who has been in cricket for 22 years and 91 days, is ahead of Mithali.

The All India Football Federation (AIFF) has recommended Sunil Chhetri and Odisha government athlete Dutte Chand for the Khel Ratna.