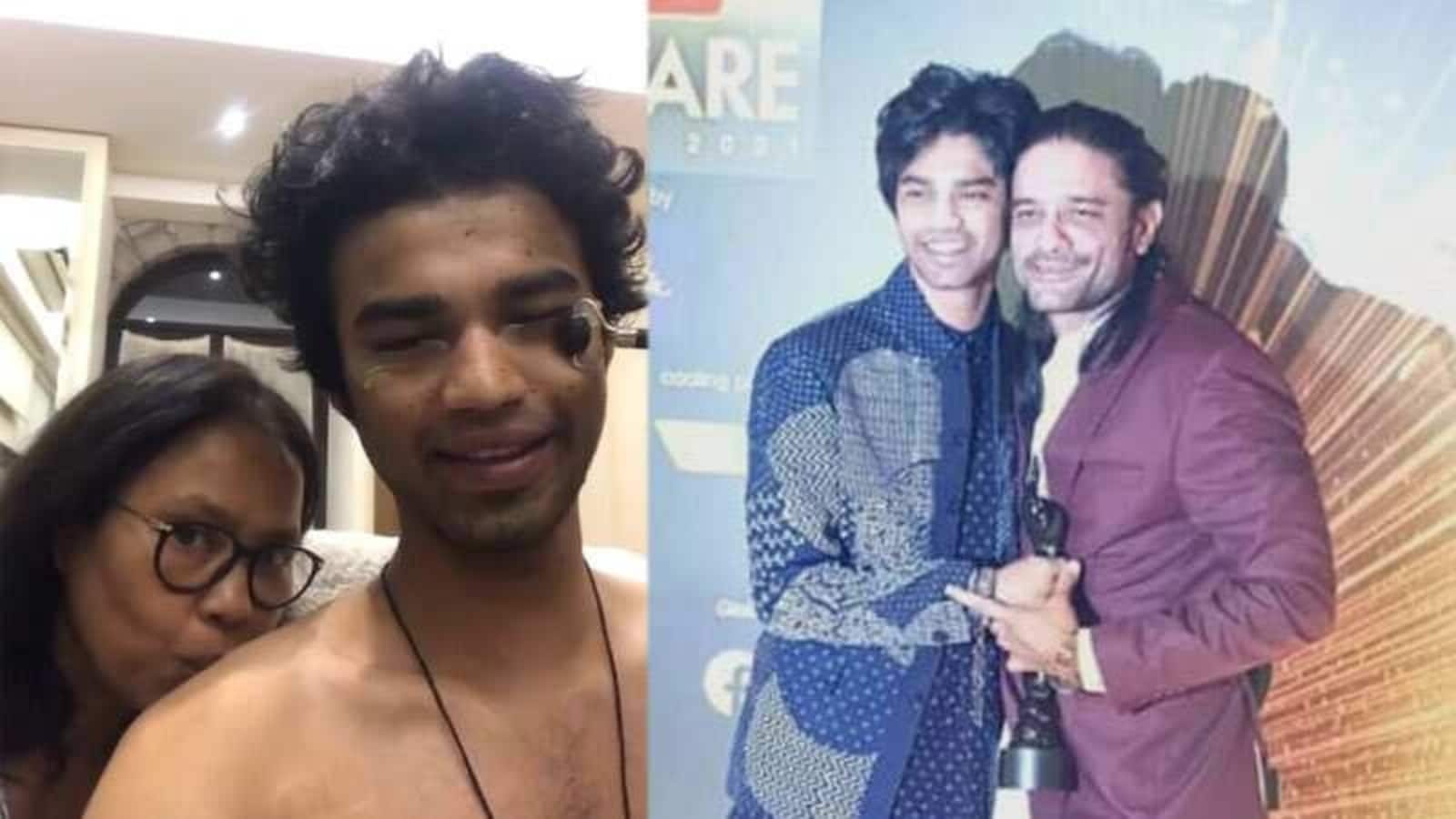 Irrfan Khan’s son Babil wrote a note about his experience at the Filmfare Awards on Saturday. The aspiring actor claimed that up to seven reporters asked him if he was high.

Babil took to Instagram Stories on Sunday and wrote: “I just wanted to share with you that I attended the filmfare awards yesterday and 7 reporters asked me if I was high just because of the shape of my eyes. Good job guys. you have been leading because I am purely natural since I left college. really good job. you made me feel so good by telling me that my natural face looked like it was stoned. thank you very much for that. i will use this look and make millions in bollywood. “

Babil had attended the ceremony to accept two awards on behalf of his father. Irrfan won two trophies – one for Best Actor in a Leading Role for his film Angrezi Medium and a Lifetime Achievement Award.

Babil had even shared several glimpses of how he spent a lot of time getting ready for the evening. A video shared on his Instagram Stories showed him rubbing his face with a facial massager, as his mother Sutapa Sikdar stood by his side. He also shared photos of a barber taking care of his hair.

Babil, who wants to be an actor, recently revealed that he and his younger brother Ayaan are working on a new music album to further their late father’s legacy.