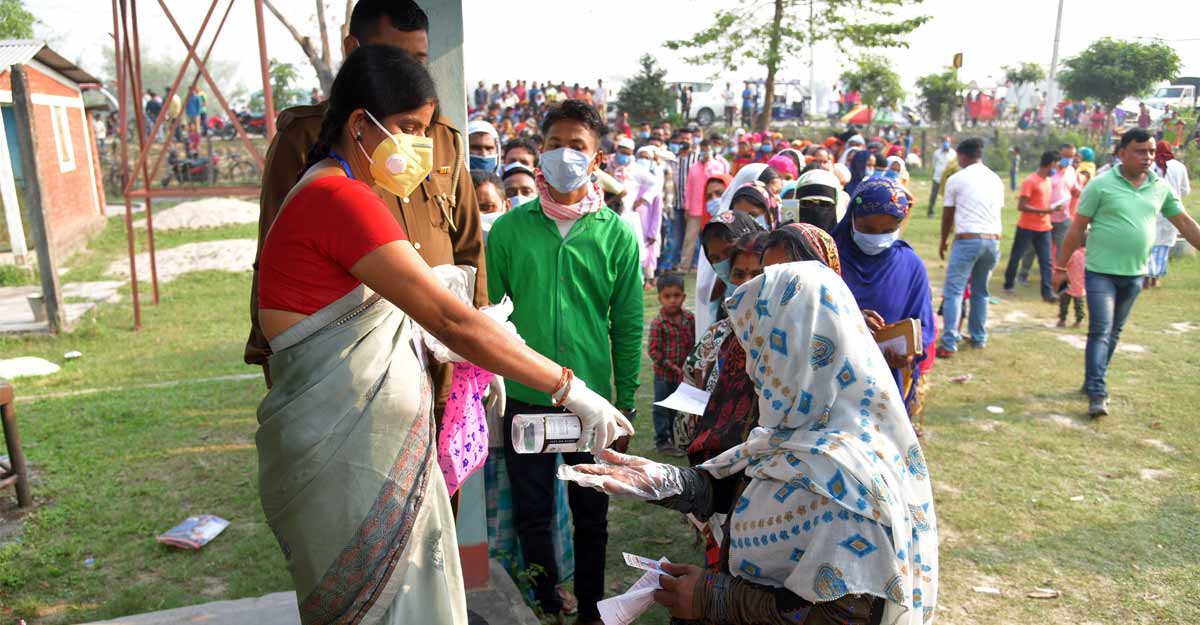 Soumendu, the brother of Suvendu Adhikari, who recently left Trinamool and joined the BJP, has alleged that Trinamool activists attacked him after he blocked a fraudulent vote in the Conte constituency in West Bengal. The BJP has lodged a complaint with the Chief Electoral Officer alleging that booth grabbing was being carried out under the leadership of Trinamool.