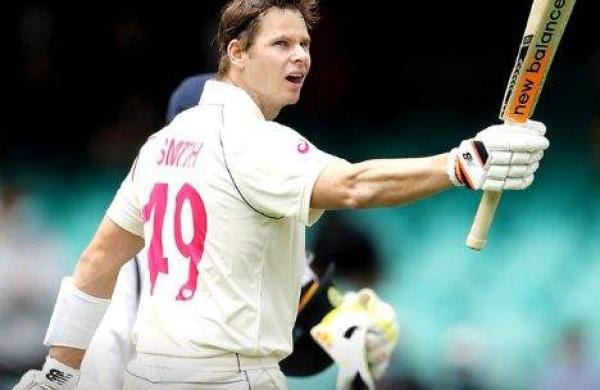 Sydney: Steve Smith may not play for Australia in T20 World Cup Smith said he was ready to skip the T20 World Cup to prepare for the Ashes.

I want to be part of the World Cup squad for the World Cup. But in my view Test cricket is important. Steve Smith said the goal was to repeat his performance in the last Ashes Test, which was well-prepared for the Ashes.

When he returned to the Ashes after being banned in a ball-scratching controversy, there was a flurry of criticism from English fans against Smith. But Smith found 774 runs that year from the Ashes. The batting average was 110.57.

The Ashes starts on December 8. I need to get to a point where I can create an impact like last time. I will go that route if it is possible to get away from the World Cup.

Smith said he is recovering from injury. Smith was batting for the Delhi Capitals before the IPL was canceled due to the Kovid expansion. Smith also revealed that he played with the help of painkillers that day.