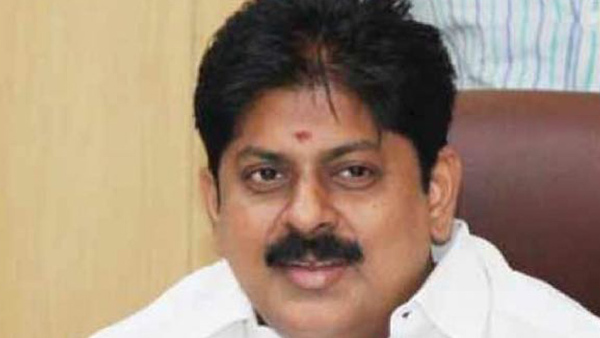 Chennai: Former AIADMK minister Manikandan, who was arrested in a torture case, has been given luxury facilities in a sub-jail. Manikandan jail authorities have provided facilities including a mobile AC unit, a bed with a sofa and a mobile phone charger. However, according to a report received by top police officials, the matter came to light when they conducted a lightning inspection in the jail. A vigilance team led by an officer of DSP rank conducted a lightning inspection at the Saidapet sub-jail.

At the same time, many things had been removed from this cell before the team arrived at the jail. Only the mobile AC unit and the sofa could be found. Following the investigation, the government decided to transfer him to Puzhal Central Jail. The case against Manikandan is that the Malaysian actress was tortured in various places after promising to marry her. The woman had complained that Manikandan was cheating on her.

Manikandan was absconding when the case came up. A great search was made to find him. Manikandan sought anticipatory bail but was not allowed by the Madras High Court. According to the complaint, Manikandan had been in a Living Together relationship with the woman for years. The woman said she got pregnant three times after promising to get married and was forced to have an abortion. He even threatened his Malaysian relatives when he asked them to marry him.

The minister and the actress met in connection with starting a business in Malaysia. The attempt was made to remove them after seeing that the ministerial post would be a problem. Meanwhile, Manikandan has handed over pictures of the luxury facility he got in the jail to top officials. He was earlier arrested from a hideout in Bengaluru. There are cases against Manikandan and Sahai Bharani.