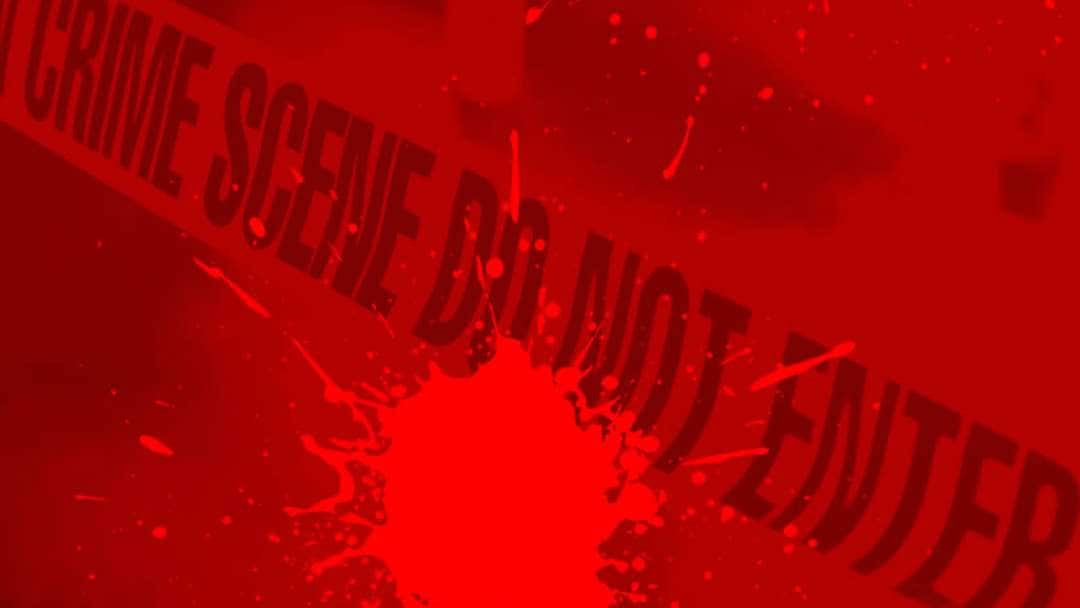 Agra: A woman killed her boyfriend by throwing acid on him in retaliation for marrying another girl. Devendra Kumar, 25, from Agra, died of acid burns. Sonam Pandey was taken into police custody in the incident. They are also being treated at the hospital for severe burns.

The tragic incident happened on Thursday. Sonam and Devendra Kumar, who are married and the mother of a child, have been close for a few years. Sona, a nurse, and Kumar, a lab assistant, had previously worked together at the same hospital. The two later moved to two locations. Sonam left her husband and daughter for work and moved to the Khandari area of ​​Agra alone.

Meanwhile, Devendra Kumar’s marriage with another girl was confirmed. The decision was made to get married on April 28th. On hearing this, Sonam got into a quarrel with Kumar over marriage. But Kumar, who has five sisters, did not want to talk about his love affair with a married woman at home or withdraw from the arranged marriage.

On Thursday morning, the woman called her boyfriend saying that the fan in the house was damaged. When Kumar returned home, there was a quarrel between the two over marriage. It was after this that Sonam Pandey poured acid on Kumar. About 80 percent of the young man was later rushed to hospital with burns but succumbed to his injuries hours later. Sona, who sustained severe burns, is also being treated at the hospital. Police said they would conduct a detailed investigation after recording the woman’s arrest in the incident.