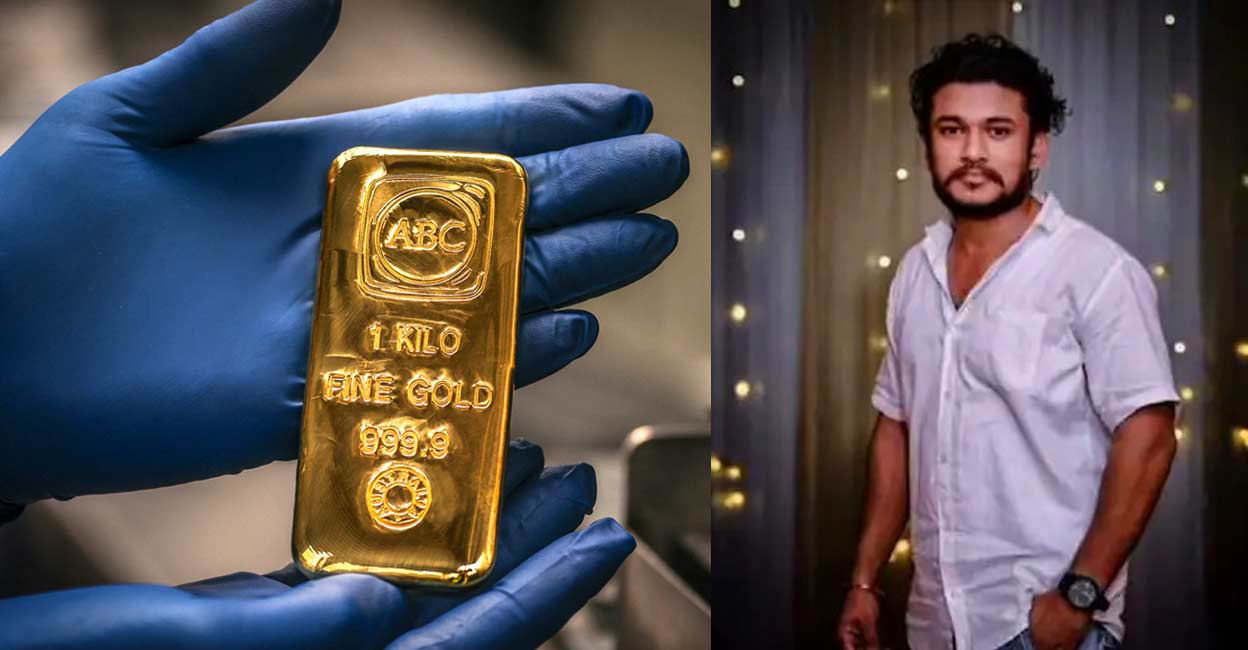 Kochi: The team of Arjun Ayanki, accused in the Karipur gold smuggling quotation case, has also carried out ‘Kodakara model’ pipe money robberies. The probe was extended on the basis of the statements of C. Sajesh, an employee of a co-operative bank in Kannur, whom Customs says is Arjun’s benami.

Sajesh, who was the regional secretary of DYFI Chembilo, said that Arjun was a cheater and that the bank had taken a loan in his name to buy the car by concealing gold smuggling and quoting transactions. He took out an auto loan in his name, believing that the bank would not give him a loan as he had not repaid the loan. It is Arjun who repays it. I did not know the information that this vehicle is being used for crimes – this is the statement of Sagesh.

After examining the statements, Customs is preparing for further action. The probe team does not fully believe Sagesh’s statement that he was not involved in Arjun’s crimes.

Apart from gold smuggling, other crimes involving Arjun are not within the purview of Customs. Customs is also preparing to question Sufian, who was arrested in connection with the Iowa case, before bringing Arjun and carrier Mohammad Shafiq back to court. The probe team also started trying to find the gold smuggled and looted by Arjun Ayanki and his gang. Sagesh has given some helpful hints for this.