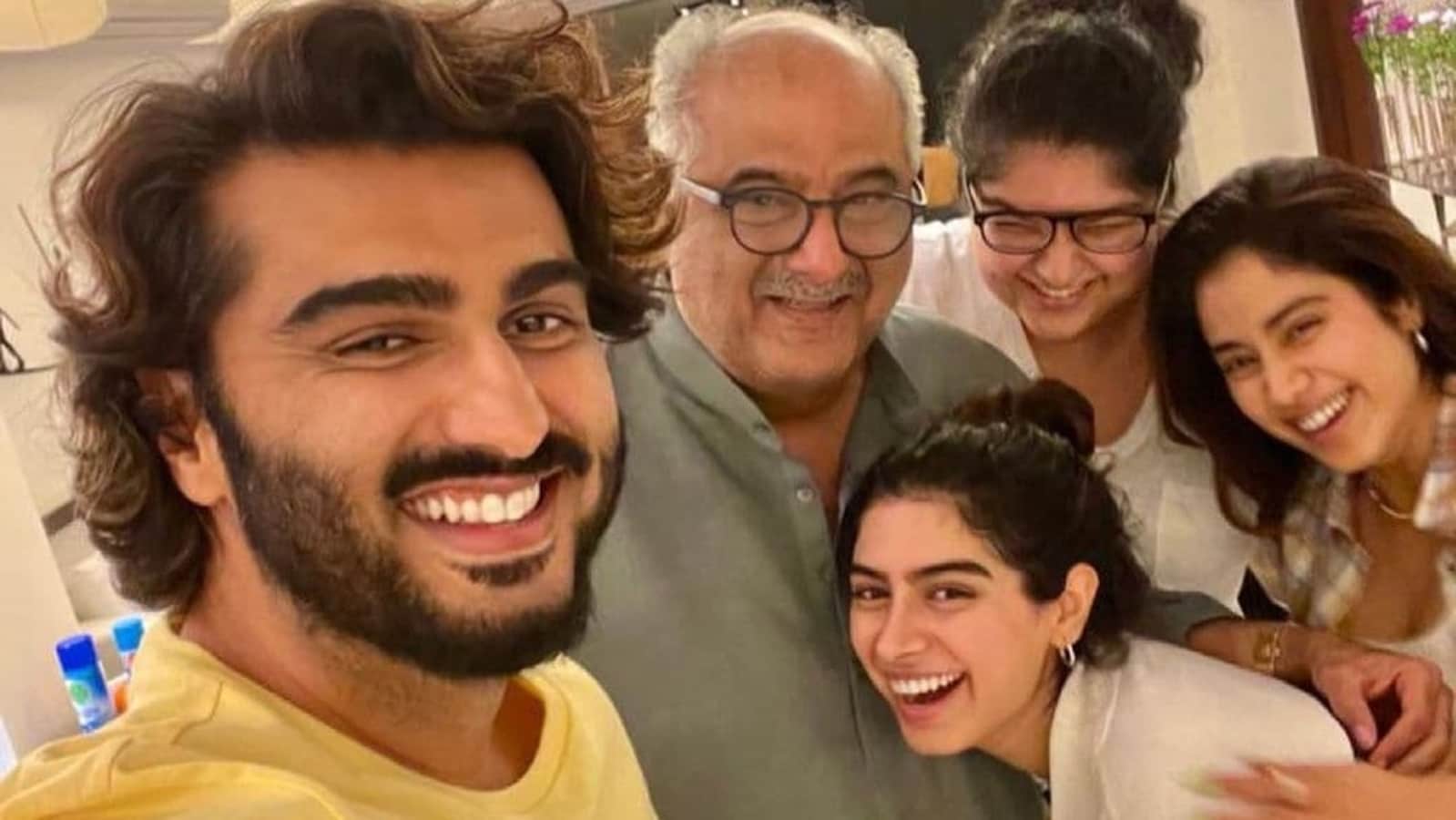 Actor Arjun Kapoor recalled when his best friends at school asked him about his “new mom,” the late actor Sridevi. He said that as he grew up he went through “personal anguish, trauma and upheaval.”

Arjun Kapoor is the son of Boney Kapoor and Mona Shourie Kapoor. He also has a sister Anshula Kapoor. Boney then married Sridevi and had two children with her: Janhvi Kapoor and Khushi Kapoor.

He continued, “Some kids, your best friends at school ask him ‘what’s it like to have a new mom? it is not easy. It puts you in a shell. You become more vulnerable about things. Again, this is not to create sympathy or a sad story. This is reality … I fought against it. “

Arjun celebrated his 36th birthday on June 26. Days later, sharing a photo of himself on Instagram, he wrote: “Got caught lost in thought at the birthday lunch … What a difference a year makes … a year ago I was deflated, tired and confused, today I am ready with new energy, vigor and determination to face any curve life throws at me … I just want to thank everyone close to me who believed in me, have supported and taken care of me. My co-workers, fans, friends, family and baby thank you for being by my side. Photo credit – @malaikaaroraofficial (she makes me look good). “

Arjun will next be seen in the thriller Ek Villain 2 directed by Mohit Suri and the comedy Bhoot Police. He released two albums: Sandeep Aur Pinky Faraar with Parineeti Chopra and Sardar ka Grandson with Rakul Preet Singh this year.