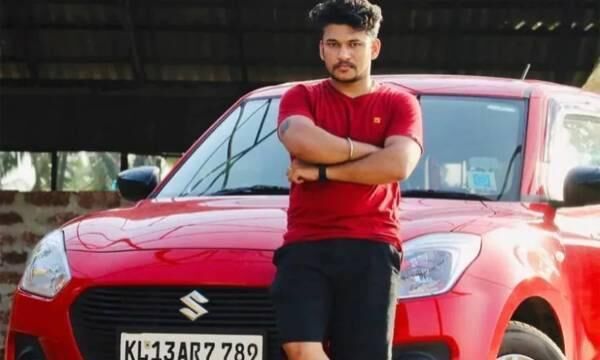 Shafiq had told customs that the gold was smuggled for Arjun Ayanki. Shafeeq was arrested by the customs on the same day as the vehicle in which the smugglers were traveling in Ramanattukara.