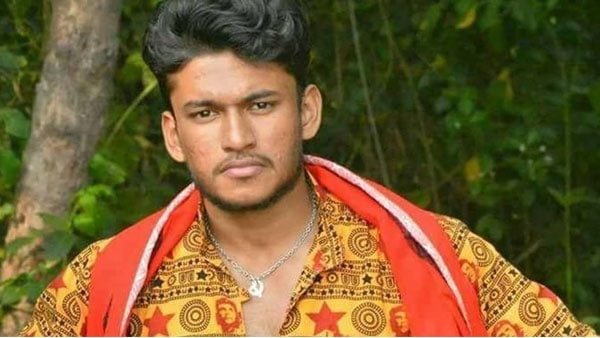 Kochi: Arjun Ayanki has denied any involvement in the gold smuggling case. Arjun said he would prove his innocence and not drag the party into it. He added that the media and customs are fabricating a lot. Customs, meanwhile, said Arjun Ayanki was lying. Customs said Arjun’s statement could not be taken for granted.