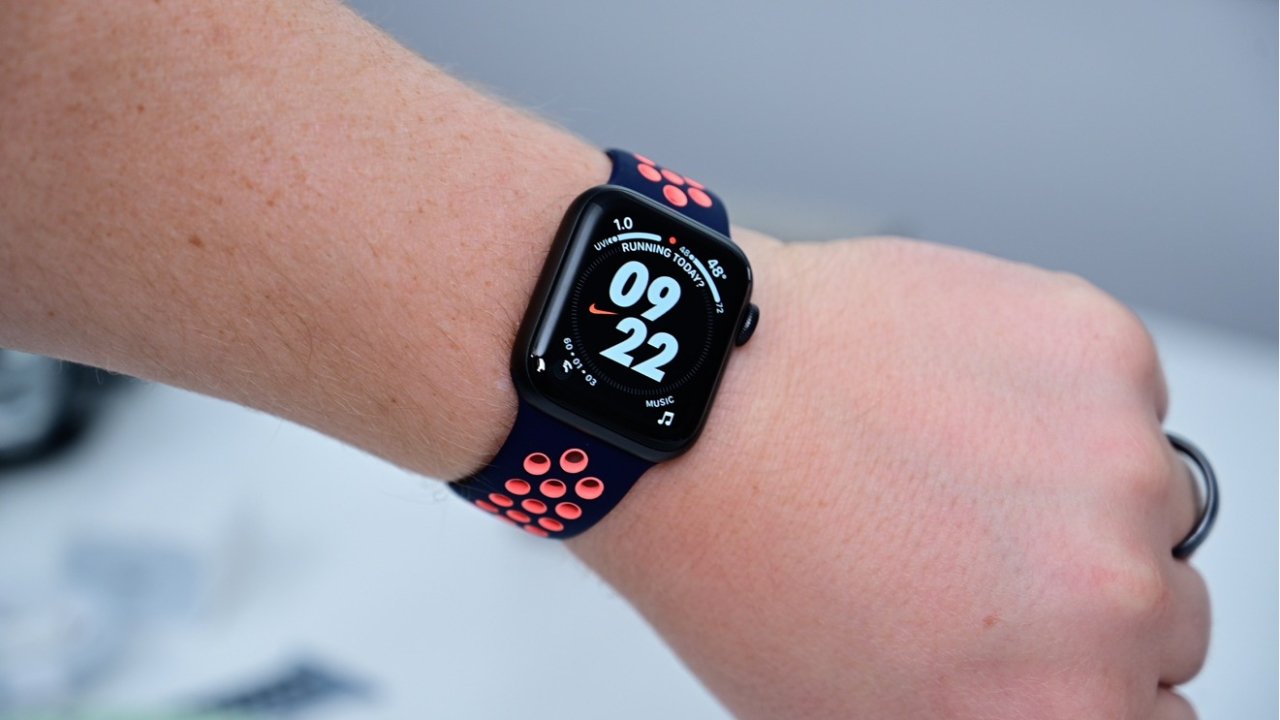 A man from New Hampshire was skating on a frozen river when he fell through the ice, but he was able to get help very close to instantly using his Apple Watch.

Firefighters responded to a 911 call minutes after William Rogers fell through the ice on the Salmon Falls River in New Hampshire. He was skating on the ice and didn’t realize the ice was thin enough to fall.

“I remember thinking to myself, ‘OK, don’t panic. Don’t panic, ”said Rogers. “Determine what your options are here.”

As the seconds passed and hypothermia was about to set in, he remembered wearing his Apple Watch and using it to call 911.

“So I told them I probably had 10 minutes before I couldn’t answer any more,” he said.

The fire department that provided the rescue was able to arrive within five minutes of the call via the Apple Watch.