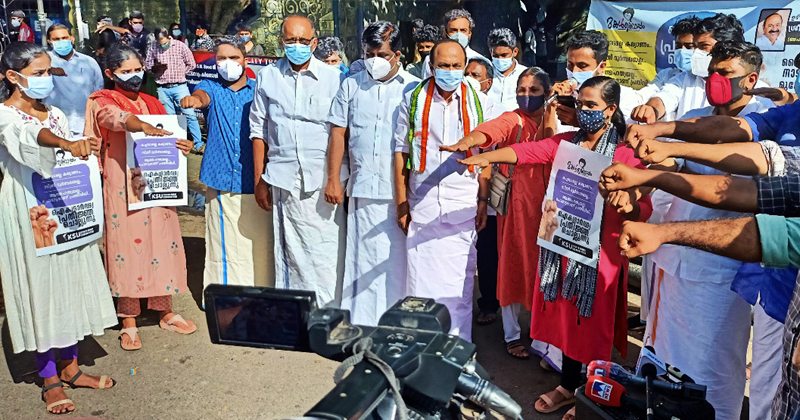 The second phase of the ‘With Daughter’ campaign will see the launch of a help desk that will provide legal aid and other assistance. Individuals and organizations should start such help desks and support girls. Many girls today commit suicide thinking that it will not be a burden to their family. VD Satheesan opined that divorce is better than suicide and the society should be ready to correct them.

Dowry-related murders and suicides are on the rise. There was a generation that looked down on those who asked for dowry. As the cycle of time turns, the number of people in the society who are ready to ask for and buy dowry is increasing. This is a false trend. No more daughter’s life to be lost in the name of dowry. Dowry marriage should no longer take place in Kerala. Girls and boys must decide not to pay dowry. Girls need to keep in mind that life is not about losing, it is about fighting. The Leader of the Opposition said that the society should hold them together and give them confidence and self-confidence.