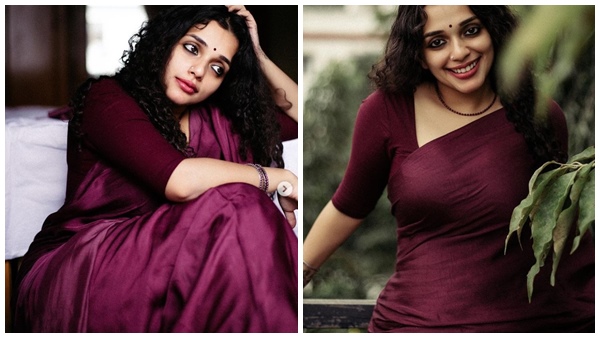 Ann says it was during this time in 2010 that I met Elsamma. Ann says she became Elsamma within a month. He still thinks about Elsamma and the bump. Ann says they may be living somewhere in their little happy places.

Ann says she still has a part of Elsamma left over from a decade later. Ann says she feels the same way about everyone who gave her love and support. I owe you everything. Film will always be a part of me. Like a father who loved cinema more than himself. Thank you, Ann Augustine. Tarta’s post has become a hot topic on social media.

Ann Augustine also shared location pictures of the film. The stars have also come up with a comment for the post. The film was directed by Lal Jose and starred Kunchacko Boban. Indrajith, Nedumudi Venu, Jagathy Sreekumar and Suraj Venjaramoodu also played important roles. It is noteworthy that through the film, Kunchacko was able to see an unseen appearance of Babon.

Ann is seeking the state government award for best actress through an artist. Fahad Fazil was the hero of the film. Nina was the next film. Her last film was Dulquer Salman’s Solo. She married Jomon T John in 2014 but the relationship ended last year. Meanwhile, there were reports that Ann Augustine was returning to acting.