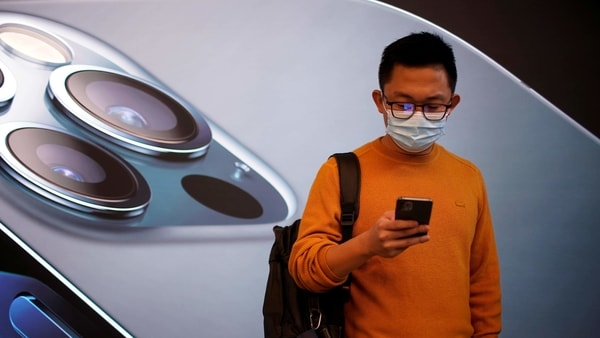 Over the past few years, many businesses have fallen under the radar for data sharing and user privacy. Whether it’s Apple, Google, Facebook, or any other company, everyone has been asked about this at least once in the past 3-4 years. And if you are one of those people who hate sharing your data with businesses, you need to be extra careful. But no matter how hard you try to control your data being passed on to businesses, a new report says it’s happening anyway, especially when it comes to Apple iPhones and Google Android phones. According to a report by The Irish Times, Android phones and iPhones send data to their businesses every 4.5 minutes.

It has been added that data is shared whether you are actively working on your phone or not. The report cites a study by Professor Doug Leith of Trinity College Dublin.

It is added that although Google’s Android generally shares more data than iPhones, the two companies follow roughly the same data sharing practices. In testing, it was discovered that an inactive Google Pixel sends 1MB of data every 12 hours, compared to 52KB in an iPhone. Some of the details shared by companies relate to hardware serial number, WiFi MAC address, IMEI, phone number, and SIM card insertion.

Leith mentions that you cannot unsubscribe from this data collection process under any circumstances.

Although Apple has yet to comment on it, the Google spokesperson says this data helps them make sure software is up to date and services are working as expected. “This research describes how smartphones work,” a Google spokesperson said. “Modern cars routinely send basic data on vehicle components, their safety condition, and maintenance schedules to automakers, and cell phones operate in a very similar fashion. This report details these communications, which help ensure that iOS or Android software is up to date, services are working as expected, and the phone is secure and running efficiently. “