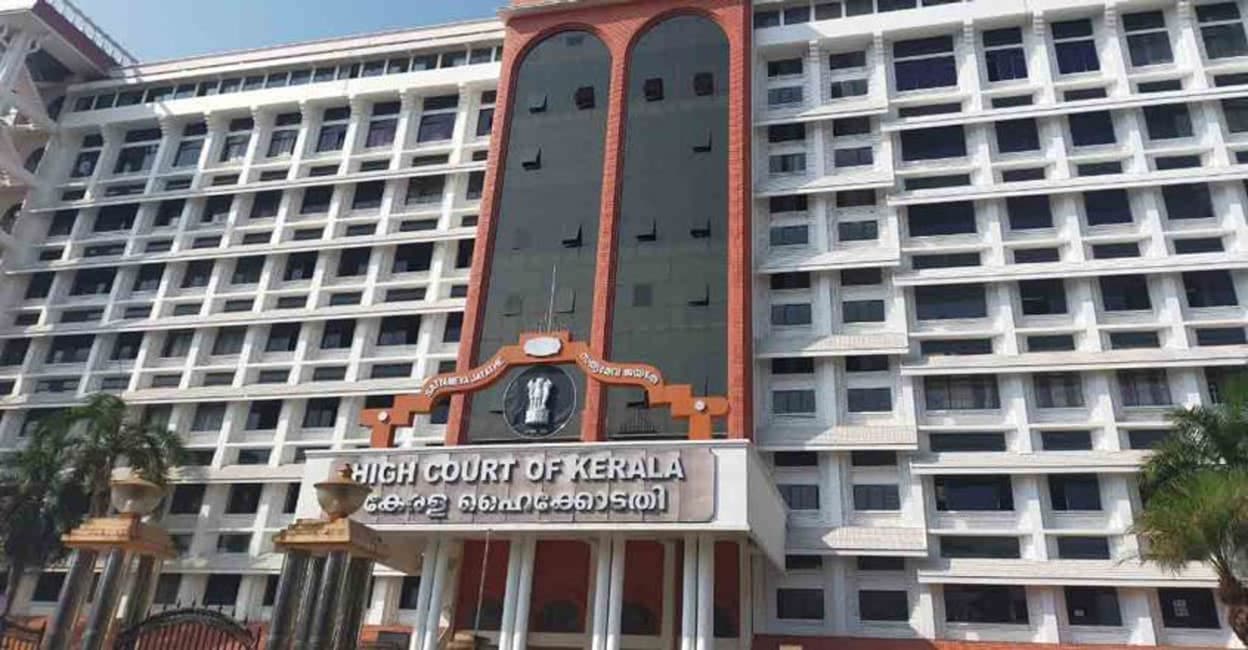 Kochi: K. Bindu, a native of Thiruvananthapuram, has filed a habeas corpus petition in the High Court seeking the repatriation of Fatima Issa and her four-year-old child Nimisha, who are in jail in Afghanistan. The petition seeks directions to the Central Government to bring the baby back at the moment in consultation with the Afghan authorities and to produce him in court.

The baby has been in prison in Afghanistan since 2019. So far no firm action has been taken by the Central Government to ensure their return. The petition states that the failure to repatriate Indian citizens, including children, is contrary to the moral and legal responsibility of citizens and the provisions of international conventions.