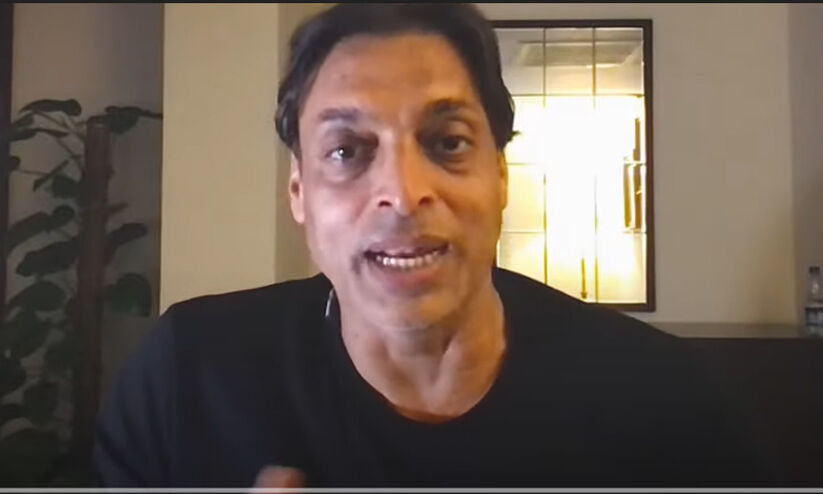 Many of the oldest players in cricket are releasing their best ODI and Test teams of all time. With the release of the list of the best players from various teams, cricket fans in India are always on the lookout for and discussing which Indian players are involved.

Finally, Pakistan’s Rawalpindi Express’ Shuhaib Akhtar has announced his all – time best ODI team. Akhtar has named four Indian and four Pakistani players in his squad. Master blaster Sachin Tendulkar is the opener of the team. Former India captain Mahendra Singh Dhoni will be the wicket-keeper. Yuvraj Singh is another player. Kapil Dev has also been included in the team. Inzimamul Haq, Saeed Anwar, Wasim Akram and Waqar Younis are from the Pakistan team.

Akhtar says Australian bowling legend Shane Warne will lead the team. Adam Gilchrist from Oasis has also been given the opportunity. Former Pakistan fast bowler Gordon Greenidge has said in a YouTube video that he will be joining Tendulkar as the opener.