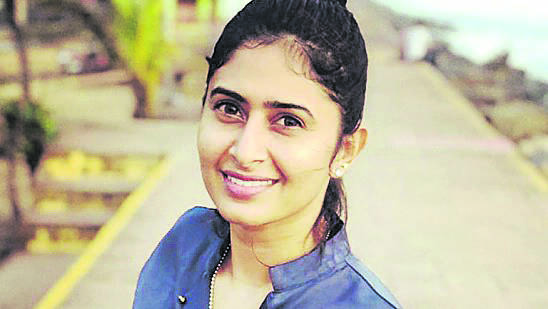 Kochi: The high court has refused to intervene in the treason case registered against Aisha Sultana following allegations that the central government used biofuels against the people of Lakshadweep. Justice Ashok Menon directed the Lakshadweep administration to submit a report within two weeks on the progress of the probe into Aisha’s plea to quash the case. Plaintiff’s attorney requested that the investigation be stayed, but the court did not allow it.

The investigation is at an early stage. Police need more time to gather evidence and so on. The single bench orally held that it would not be appropriate to consider the petitioner’s demand at this stage.

The petition was adjourned for two weeks. Ft. For Lakshadweep Government. Solicitor General Aman Lekhi was present. He argued that the investigation was at an early stage and that the court should not intervene at the Iowa stage. It was then clarified that the single bench did not grant interim order on the petition. Aisha had filed the petition seeking quashing of the case, citing the use of the term “bioweapon” to criticize the new reforms in Lakshadweep.