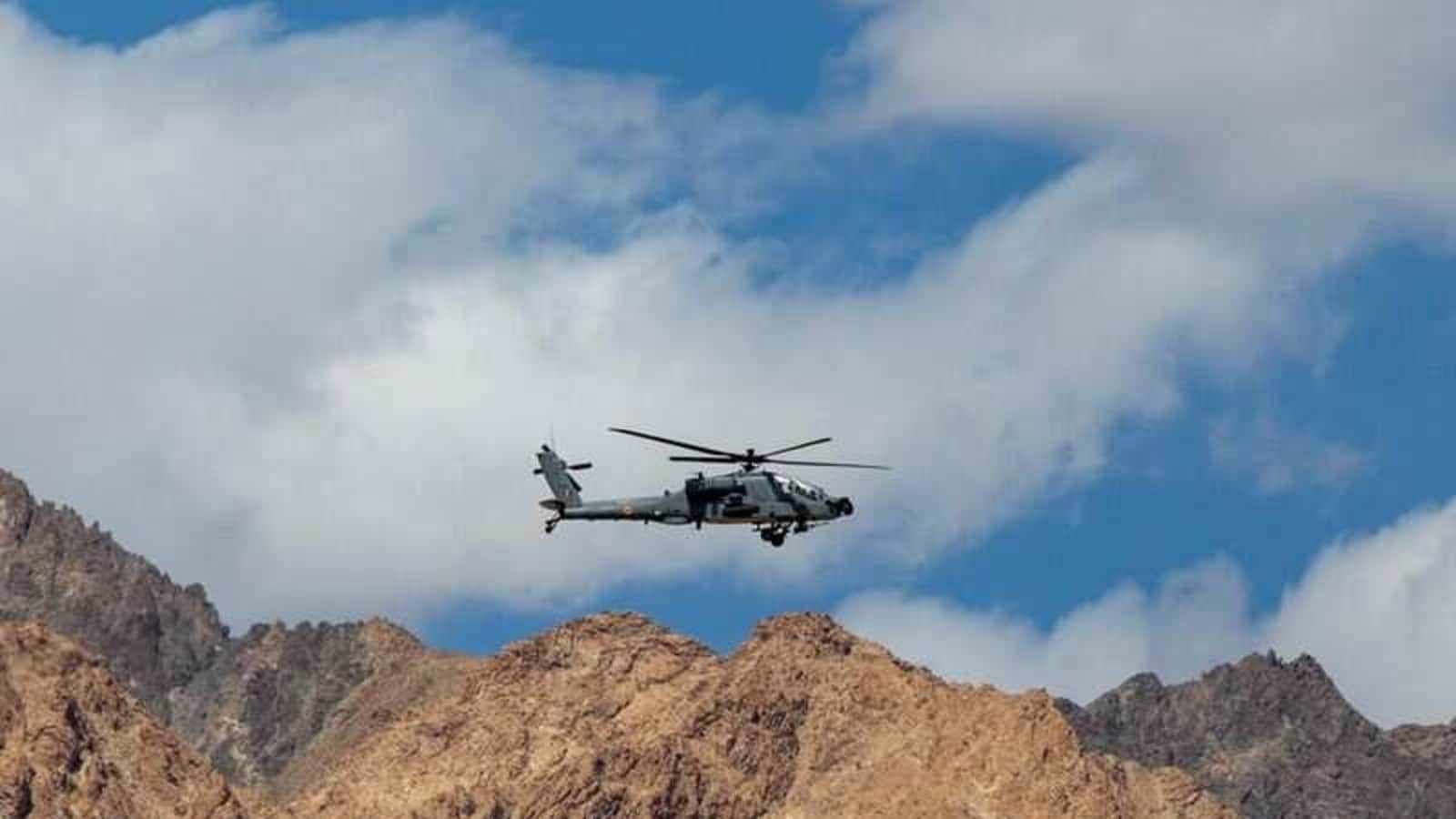 A crucial air exercise involving nearly 200 aircraft will not be conducted this year against the backdrop of the Indian Air Force’s rapid operations in the Ladakh area, where the IAF is on highest alert since several months due to border tensions with China. officials familiar with the developments said on Saturday.

The IAF’s largest Iron Fist exercise, held every three years to showcase India’s air power, was due to take place this month at Pokhran test facilities in Rajasthan, but it was withdrawn from the Air Force’s training program for the current year, the Hindustan Times learned.

The decision to postpone the exercise until perhaps next year was guided by the need to “conserve flight hours and equipment” given the continued deployment of the IAF in the Ladakh theater after the start. border tensions with China last May, a senior officer said. to be named.

“Iron Fist is an important exercise that allows us to show what the IAF is capable of. It is not taking place this year because the IAF has had a very busy year in Ladakh, ”said a second officer.

A total of 181 aircraft, including 103 fighter jets, took part in the latest edition of Iron Fist in 2016 which saw 572 rockets, 81 bombs and nine missiles fired, including the indigenous Astra missile beyond range. visual and the Akash missile.

The traditional firepower display – Iron Fist – was once an opportunity to give a heavy dose of weaponry training to a wide range of air and ground crew, said Air Marshal Anil Chopra (ret), Director General of the Center for Air Power Studies. .

“It was also to demonstrate the prowess of military aviation to compatriots. This year the IAF has been on operational stations in Ladakh and elsewhere, and has also been closely associated with Aero India in Yelahanka. Therefore, they are not holding the protest for a good reason, ”said Chopra.

The first edition of Iron Fist took place in 2013. It did not take place in 2019 because the IAF conducted Exercise Gaganshakti in 2018 to test their readiness and endurance for a two-front war with China. and Pakistan.

Air Force MiG-29 fighter jets, Sukhoi-30s, Apache AH-64E attack helicopters and CH-47F (I) Chinook multi-mission helicopters are among the platforms that operated in the Ladakh sector.