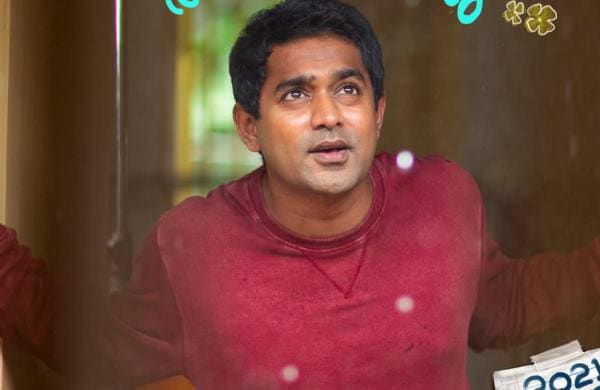 Co.With the spread of Wid, more and more movies are getting ready for ODT release. ODT has already announced the release of several Malayalam films. But Kunjildo, starring Asif Ali, will be in the theater. The film will be released on Onam after a long hiatus. The movie will reach the audience on August 27.

This is the first film directed by Mathukutty, who has gained attention as a radio jockey and presenter. Asif will be seen as a student in the film which is about campus life. By this time, the star’s look had caught the attention of the audience. The theme of the film is the life of the director’s friend. Mathukutty himself is writing the script.