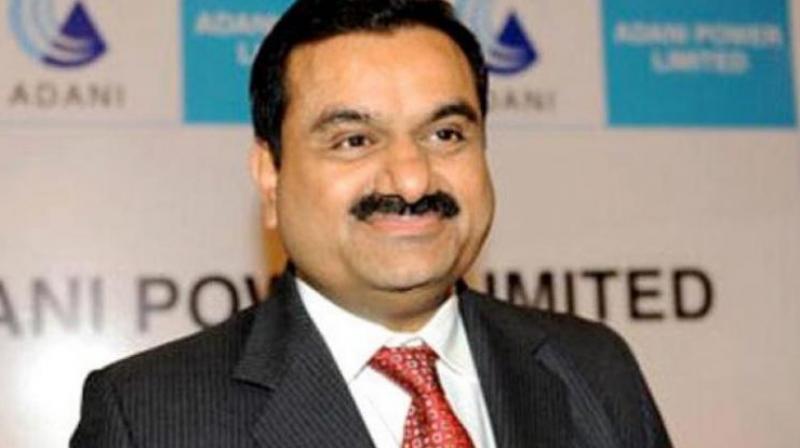 Hyderabad: The Adani Group is on a frenzy of acquisitions in the Telugu states and the latest target is a stake in city-based electric bus maker Olectra.

The Adani Group, which made a foray into the fast-growing electric vehicle segment a few years ago, laid eyes on Olectra Greentech, a majority stake in which is held by the Megha Group. Sources familiar with the developments told Deccan Chronicle that the Adani Group will take 10% stake in Olectra, but the value of the transaction is not yet known.

Olectra was launched by Goldstone Infratech with technical collaboration from BYD Group of China. The company’s name was changed to Olectra Greentech and its share price closed at Rs.177.90 on Thursday.

On Wednesday, the Adani group announced the purchase of a 31.5% stake in the port of Gangavaram. Although the Adani group made repeated attempts to enter the most valuable project, this did not materialize as the original promoters, DVS Raju and his family, allegedly set a higher value, around Rs 10,000 crore. .

However, the Adani Group made its dream come true by purchasing a 31.5% stake in international venture capitalist Warburg Pincus for Rs 1,954 crore, reducing the value of the company to around Rs 5,000 crore.

“There are all reasons for the original promoters to keep the company at a higher value,” said sources in the port industry. Gangavaram, with its location advantage and deeper levels, is considered the least expensive to maintain.

Previously, the Adani group had bought a 75% stake in the port of Krishnapatnam.