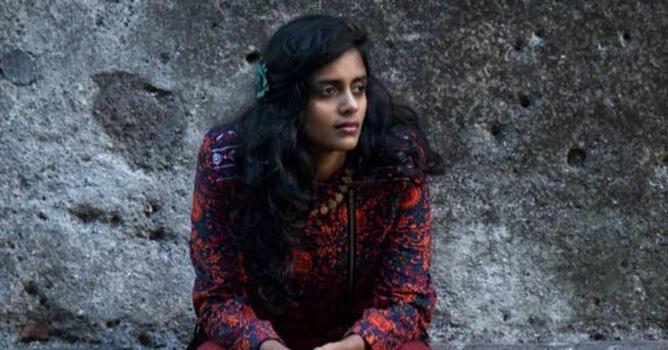 Acting in movies is only for money; Many of the sought-after characters do not like it; Kani Kusruti

Kani was speaking in an interview with Rediff.com. Kani was asked if he had to suffer early in his career.

‘I never wanted to act in a movie. I have no passion for acting. I did the play because I liked that one atmosphere.

Production work has been included for the play. I like physical acting. That’s why I went to study in Paris.

I did not like the Malayalam movies that came out between 2000 – 2010. Therefore, many offers from the film industry at that time were turned down. As an audience, I never went to the theater to see those films.

Early in my career I only did movies for money. He acted whenever the opportunity arose without thinking of anything. Then there was no chance of holding an election.

If I really wanted to act, I would do drama. It’s only been seven years since I started taking acting seriously.

I enjoy many of the movies that are coming out now and the subject matter that deals with it. And in recent years, I have started to feel a passion for acting.

But I still don’t like some of the movies and characters I’m looking for. And I only do movies for money, ‘said Kani.