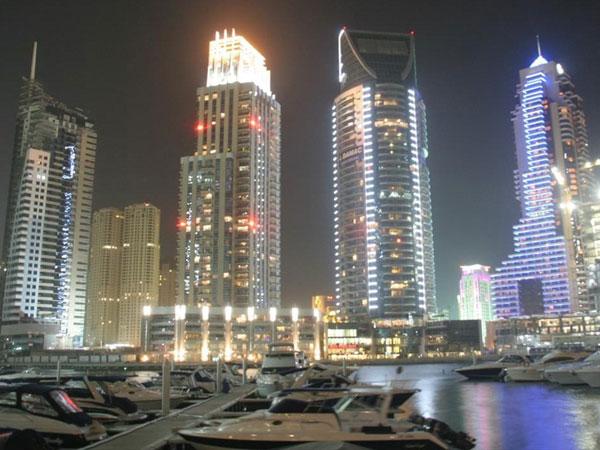 The move comes as part of efforts to curb the spread of Kovid in Abu Dhabi and protect public health. More than 93 percent of people who have qualified for the Kovid vaccination have already been vaccinated.

Restrictions will be imposed on shopping malls, retail outlets and cafes outside shopping centers. Discounts will be given to supermarkets selling essential items. Discounts will also be given to pharmacies. However, the first phase of the regulation will apply to gyms, sports centers, health clubs, theme parks, universities, resorts, educational institutions, cultural centers, government-private schools and nurseries.

At the same time, the Emergency Crisis and Disasters Committee at the Emirates has stated that the exemption will be granted to those with health problems who are unable to receive the Kovid vaccine. However, the committee clarified that the decision does not apply to individuals or children under the age of 15 who have not received the vaccination exemption registered in the Alhosn application. People with such health problems are advised to register in the Al Hussein application.