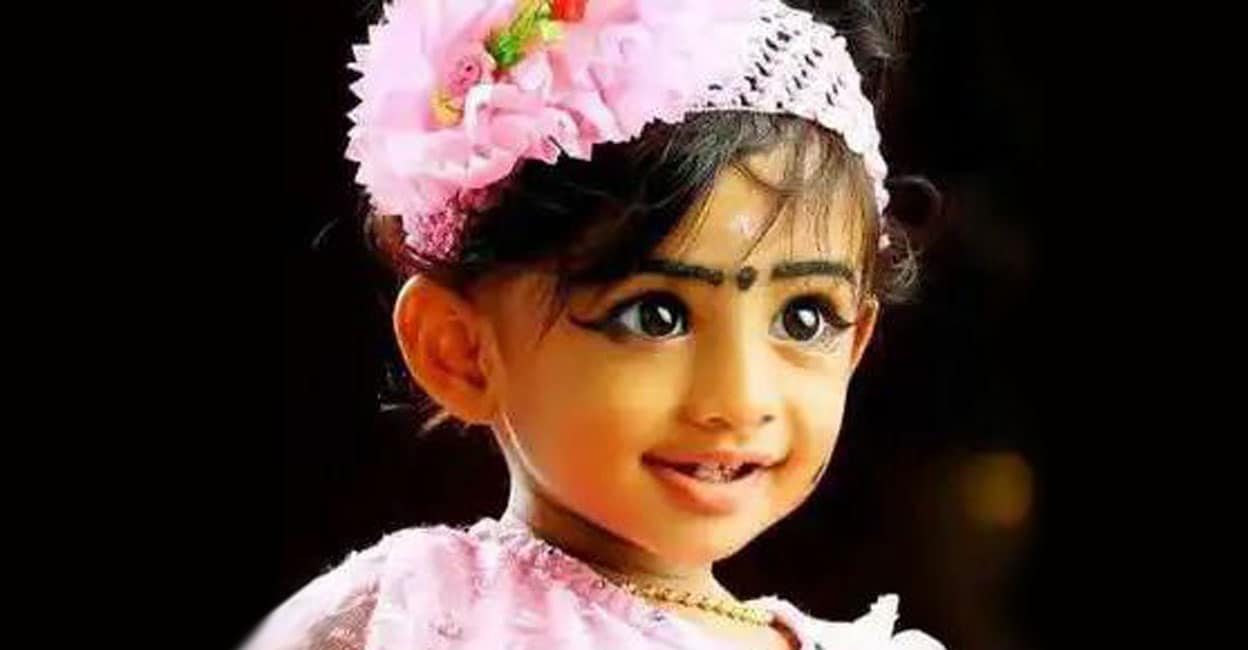 Kottarakkara: A two-and-a-half-year-old girl died after being bitten by a snake while playing in her backyard. Neelambari, daughter of Ratheesh and Archa, died at Rani Bhavan, Kottarakkara Church. The boy was playing in front of the steps of the house on Monday evening. His grandfather Sreejayan was also present.

Meanwhile, the snake bit him. The family saw the snake climbing into the hole next to the wall. The boy was rushed to Kottarakkara Taluk Hospital. After first aid he was taken to Thiruvananthapuram Medical College Hospital. Meanwhile, death occurred. Ratheesh’s father is a restaurant employee. Funeral services were held Tuesday at 4 p.m.

English Sumary: Child dies from snake bite while playing in front of house