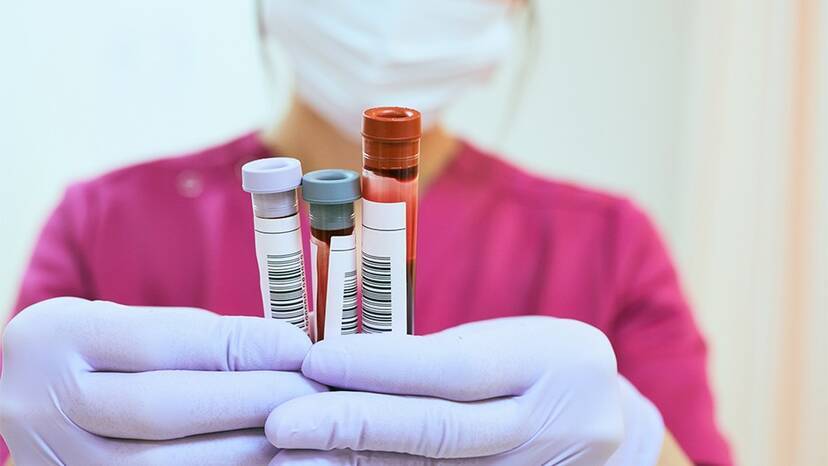 Washington: Scientists have come up with a breakthrough in the fight against cancer, known as the silent killer. Early detection of latent cancer in the human body can quickly cure the disease and reduce the number of deaths from the disease. The name of this blood test is Gallery. The unique feature of this test is that it can detect cancer in a person even before the symptoms appear. Not only that, the presence of more than 50 different types of cancer can be detected very early through this blood test. This system, which helps in early detection of cancer risk in people aged 50 and above, can help save many people from the misery of the disease.

The Gallery Test was developed by Grail, a California-based company. Following the success of Gallery’s clinical trials involving 134,000 people, the test is currently licensed in the U.S. under the direction of doctors. Only a blood sample from a person can be tested. The diagnosis is made by analyzing the DNA in it. Test results will be available within ten days. Officials claim that the gallbladder test can detect exactly where in the body cancer cells are forming. With the inclusion of gallbladder tests in addition to current cancer treatments, it is possible to detect the presence of multiple cancers in the body. Researchers are still struggling to gather enough evidence before reaching the final conclusions about the location of the gallery.