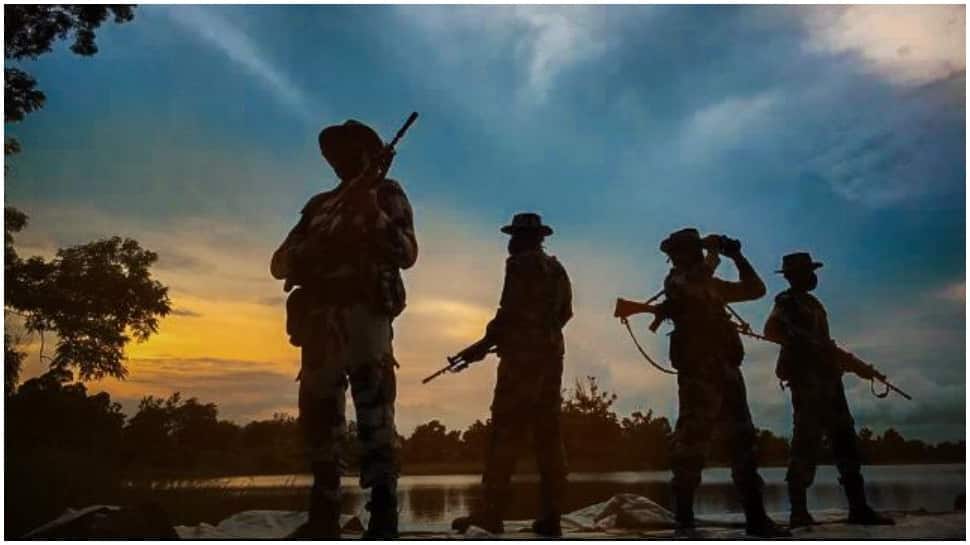 New Delhi: Two terrorists were gunned down while an Indian army soldier was killed in action and another was wounded during a meeting in Shopian district, Jammu and Kashmir on Saturday March 27, 2021.

The injured army soldier was evacuated to Base 92 hospital and is stable, according to the latest reports.

Officials said the meeting broke out between security forces and terrorists in the village of Wangam in the Shopian district of South Kashmir.

During this time, a pistol with an M4 rifle and an AK-47 was recovered.

Earlier, a police official said that a joint police team, Army 34RR and CRPF launched a joint cordon and search operation in Wangam after the presence of terrorists entered the area. .

He said: “The search team was pulled over by the hiding militants as the cordon offs suspected the location and fire was returned, resulting in an encounter.”

Police sources said two to three activists are believed to be jailed inside the cordon, but the actual number can be released once the operation is complete.

Note that this is the third meeting of the month in the Shopian district. In the last two encounters, six terrorists, including a senior commander from Jaish, have been killed.