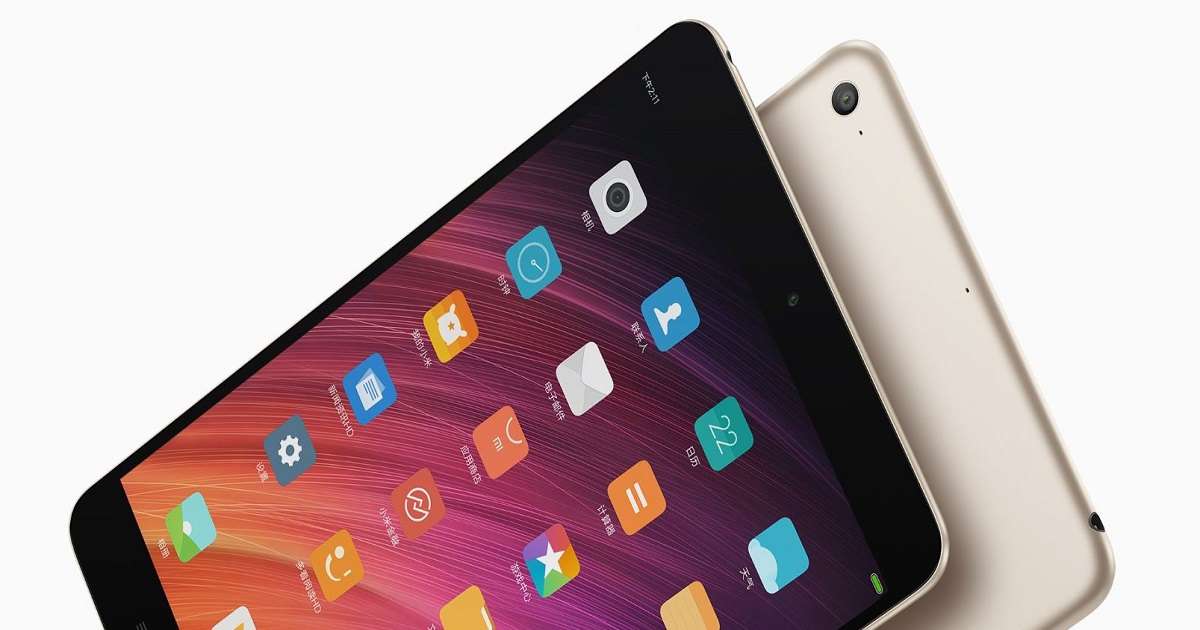 The launch of Xiaomi Mi Pad 5 seems imminent and could mark the company’s return to the tablet market. With Apple’s iPads placed in various price segments, the Android tablet market has struggled to compete, with only a few names making a serious dent. Now Xiaomi is looking to make its presence felt with the Mi Pad 5. The tablet is said to have a code name K81C and a report of MyDrivers suggests that it will offer fast charging support and higher screen refresh rate. The specifications of the Mi Pad 5 were tilted and the tablet would be available in two models, with differences in chipset and screen size.

The base Mi Pad 5 model will be powered by the MediaTek Dimensity 1200 SoC while the variant with a larger screen size will use the Qualcomm Snapdragon 870 and not the Snapdragon 888 as previously stated. The Mi Pad 5 is said to contain an 11-inch Quad HD + display with a refresh rate of 144Hz and a touch sample rate of 480Hz. It is said to be equipped with a fingerprint sensor. mounted on the side and a stylus holder, which allows it to compete with tablets from Samsung, Huawei and Apple.

The Qualcomm variant is said to have an 8000mAh battery and the tablet will feature a MIUI skin similar to the one seen on the Mi MIX Fold. It will offer multi-window support, a desktop interface with a start menu and a taskbar from within Windows. That’s pretty much all that is revealed about the Mi Pad 5 specs at the moment, but given a lot of leaks and reports, we can expect the launch to get closer. Stick around for more details.