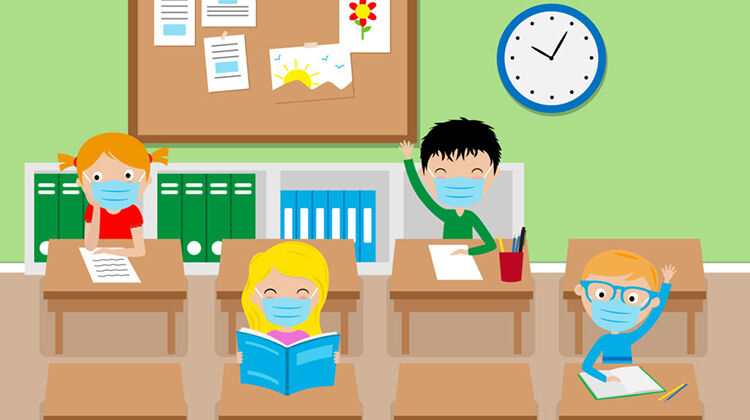 Thiruvananthapuram: Classes one to ten in public schools. 1.75 lakh new students will be admitted in the games this academic year (2020-21). T. This is the primary cost after the children’s census this year. The Chief Minister informed the House.

Four years after the implementation of the General Education Protection Act 6.8 lakh children are newly enrolled in the field of public education. Th. This year alone, 8170 students have been admitted in the first class, more than the previous year. No. Net. The highest enrollment was in the fifth grade – 43,789 more than the previous year. S more. The highest number of students in the eighth class was 35,606. An additional 1,75,074 children were admitted in the government-aided sector. . There are currently 33,75,304 children in this sector. The total number of children increased by 47,760 over the previous year. . At the same time the total number of students in unaided schools There were 91,510 people in the country.

Document through the ‘Complete’ School Management Portal prepared by Kite until December 28th These are the final figures. Number of children when this year’s admissions process is complete The Chief Minister informed that there will be further increase in this. Joined first class in government and aided school games last year There were 268536 children. This time the number of children increased from 8170 to 276706.