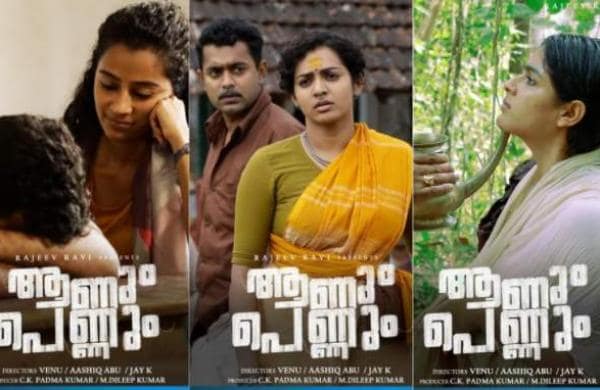 Parvathi and Asif Ali have acted in the part based on Uroob’s ‘Rachiamma’. Venu is the director, screenwriter and cinematographer of the film. The third part starring Jojo George, Samyuktha Menon and Indrajith has been prepared by Savitri Jai K. It is written to make you happy.